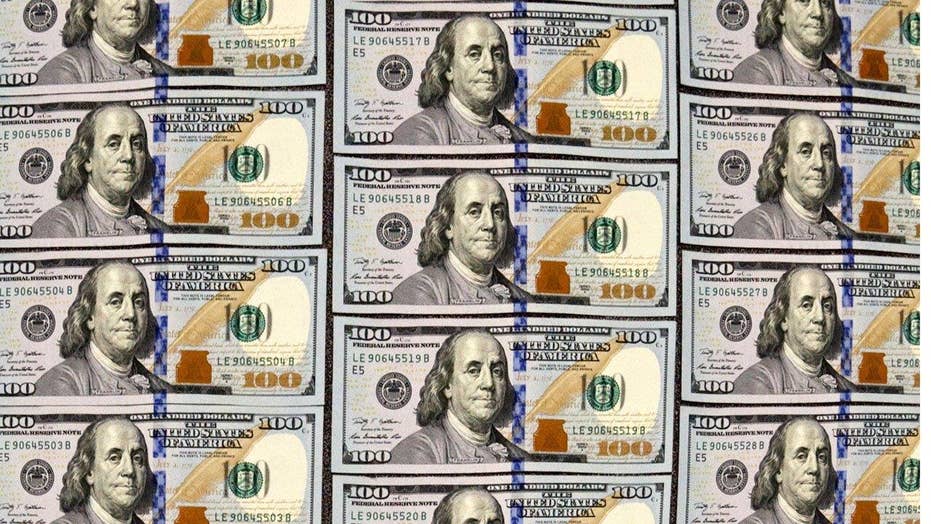 Amid new revelations that the U.S. actually forked over $1.7 billion to Iran in foreign hard currency around the time four American prisoners were released – far more than the $400 million initially reported – the Obama administration is facing renewed pressure from Congress to explain the payment that Republicans have called “ransom.”

With Congress back from the summer recess, already one committee has a hearing on the transaction scheduled for Thursday. Republicans introduced at least two pieces of legislation on Tuesday meant to crack down on such payments.

And the Donald Trump campaign is seizing on the latest revelations to hammer the administration and his Democratic opponent.

“President Obama’s secret $400 million ransom payment to Iran already set an incredibly dangerous precedent, and news that it was followed by two more plane loads of cash only makes this blunder even worse,” Trump spokesman Jason Miller said in a statement. “Hillary Clinton’s support for President Obama’s approach to Iran, including the deeply flawed nuclear deal she helped spearhead, reflects the same bad judgment that characterized her foreign policy decision-making as Secretary of State.”

It was already known that the administration delivered $400 million to Iran on Jan. 17, the same day Iran agreed to release four American prisoners – as part of a bigger $1.7 billion payment.

The administration is now acknowledging the full $1.7 billion payment was made entirely in cash, using non-U.S. currency.

Congressional officials told the Wall Street Journal that the remaining $1.3 billion was paid in two more installments delivered on Jan. 22 and Feb. 5, just days after the initial release of prisoners.

The $1.7 billion represented the settlement of a decades-old arbitration claim between the U.S. and Iran.

A Treasury spokeswoman said the cash payments were necessary because of the "effectiveness of U.S. and international sanctions," which isolated Iran from the international finance system. The payments were made in Swiss francs, euros and other currencies. The $1.3 billion represented estimated interest on the Iranian cash the U.S. had held since the 1970s.

White House officials have said that they believed the U.S. would lose the arbitration case over the initial $400 million payment. Such a decision would have made them liable for much more money.

But congressional Republicans accuse the White House of paying ransom to Iran in exchange for the prisoners, a charge President Obama has rejected.

On Tuesday, Sen. Marco Rubio, R-Fla., and Rep. Ed Royce, R-Calif., introduced bills that would crack down on such payments.

"The U.S. government should not be in the business of negotiating with terrorists and paying ransom money in exchange for the release of American hostages," Rubio said in a statement.

The senator’s proposal would bar the U.S. government from paying ransom and prohibit further payments to Iran from the so-called Judgment Fund until Iran returns “ransom money” and pays American victims of Iranian terrorism.

Royce, the chairman of the House Foreign Affairs Committee, blasted the administration over what he called a “cash ransom” to Iran.

“What on earth was the White House thinking?” he said in a statement. “Sending the world’s leading state sponsor of terror pallets of untraceable cash isn’t just terrible policy.  It’s incredibly reckless, and it only puts bigger targets on the backs of Americans.”

Meanwhile, the House Financial Services Oversight Subcommittee is holding a hearing Thursday examining the Iran payment. Subcommittee Chairman Rep. Sean Duffy, R-Wis., said the big problem with the payments is that they were in cash – making them “untraceable.”

The Obama administration had claimed the transfer and the prisoner release were unrelated events, but recently acknowledged the initial cash payment was used as leverage until the Americans were allowed to leave Iran.