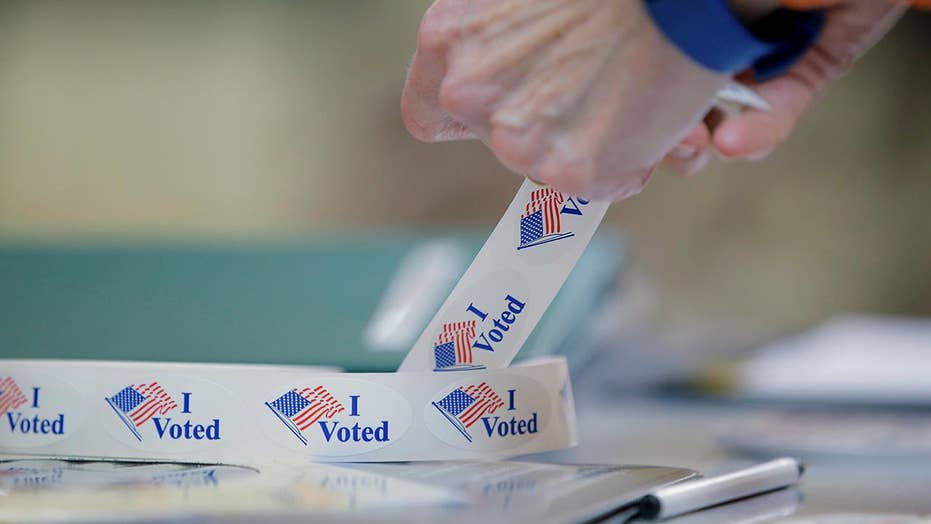 Primary elections under way in Georgia

Republicans are appealing to the GOP social conservative base. Jonathan Serrie reports.

GAINESVILLE, Ga. – Of all the races in Tuesday’s Georgia primary, the hotly contested matchup for governor is most likely to influence strategy for both parties going into the 2020 presidential election.

Five GOP candidates are vying to fill the shoes of outgoing Gov. Nathan Deal, a pro-business Republican who won friends across the aisle with his prison-reform initiatives and his veto of a 2016 “religious liberty” bill that would have allowed faith-based organizations to deny employment or services to those who violate their religious beliefs, including gays and lesbians. 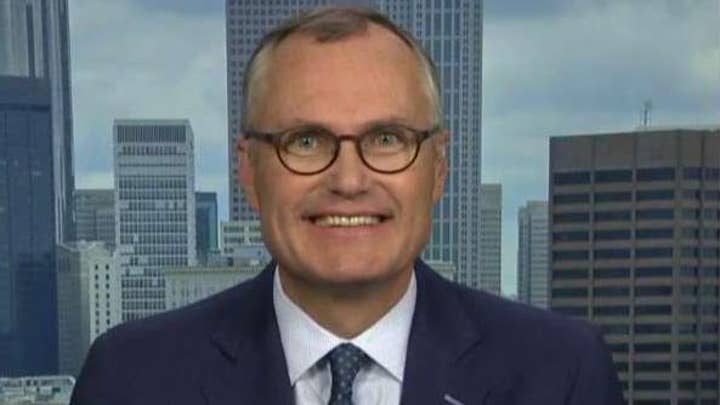 But in the primary, Republicans are appealing to the GOP’s social conservative base.

“All five leading Republican candidates have pledged to sign the religious liberty bill if it gets to their desk,” said reporter Greg Bluestein, who covers Georgia politics for the Atlanta Journal-Constitution. “All of them kind of figured in their own political calculus they can’t be seen, like Governor Deal, as opposing this measure because it would cost them a victory in the Republican primary.” 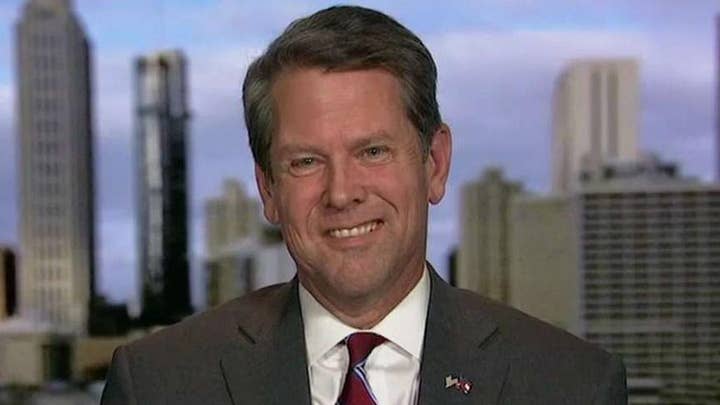 Back in February, Lieutenant Gov. Casey Cagle made headlines when he threatened to kill a tax break for Georgia’s largest employer, Delta, in retaliation for the airline’s decision to sever ties with the NRA.

Several GOP candidates have been touting their conservative credentials with campaign ads that are both humorous and controversial.

In one ad, Georgia Secretary of State Brian Kemp points a shotgun in the direction of a teenage boy interested in dating one of his daughters. And State Sen. Michael Williams has earned both praise and protests for branding his campaign bus as a “deportation bus.” 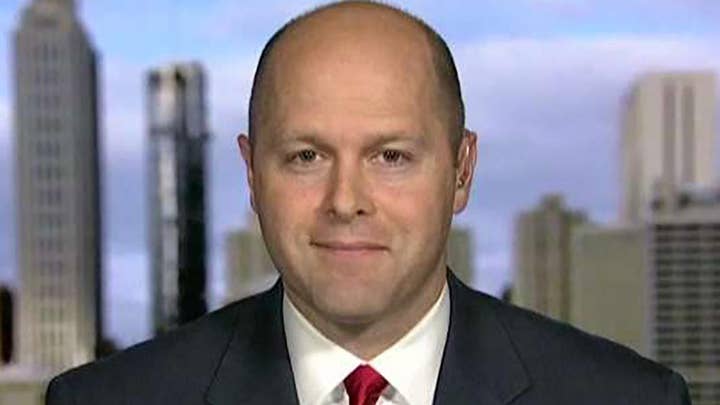 With such a large GOP field, it’s unlikely anyone will be able to pass the 50 percent threshold needed to avoid a July 24 runoff. So, vying for the No. 2 spot is a priority for Republican candidates, such as former Army Ranger Hunter Hill and former Navy Seal Clay Tippins.

Many analysts say if the GOP primary goes to a runoff, the campaign is likely to be both expensive and nasty, but Democrats are unlikely to turn this red state blue for at least a few more years.

Nevertheless, two Democratic candidates with the same first name and similar platforms are trying to win the race for Georgia governor with very different strategies.

State Rep. Stacey Evans is saturating the airwaves with ads talking about her humble upbringing, an apparent effort to win back working-class Democrats who left the party in large numbers to vote for President Trump. Meanwhile, former State Rep. Stacey Abrams is running a door-to-door campaign, appealing to progressives and new voters.

“(Abrams is) not interested ideologically in positioning herself as a moderate — even though she, as house minority leader, sometimes took very pragmatic positions,” said Andra Gillespie, a political science professor at Emory University. “She wants to present herself as a true progressive in the hopes that that will actually awaken voters and excite voters."

Polls in today’s Georgia primary are open from 7 a.m. to 7 p.m. Eastern Time.