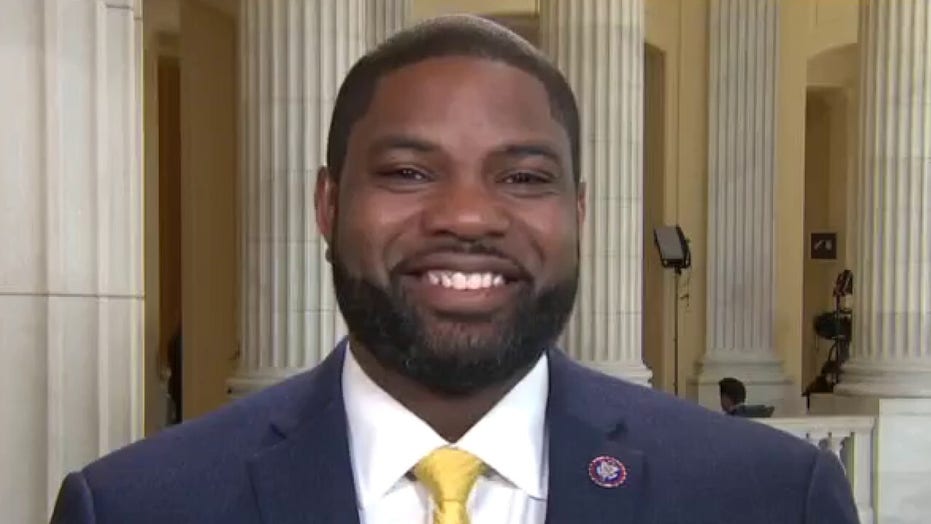 Republican Study Committee Chair Jim Banks, R-Ind., is circulating a memo to GOP lawmakers Tuesday, which contrasts Democrats' H.R. 1, the For the People Act of 2021, to the conservative caucus' Save Democracy Act in an effort to "drum up opposition" to H.R. 1.

"We are witnessing a crisis of confidence in our country's most important and sacred institution: The democratic process," the RSC said in a statement. "A crisis of this magnitude demands our nation’s leaders do something about it."

The RSC's Save Democracy Act would prohibit automatic and same-day voter registration, require identification to vote via mail or in person, and would require states to audit ballot tabulation systems within 30 days of an election.

H.R. 1, on the other hand, seeks to expand mail-in voting, mandate same-day registration and create automatic nationwide voter registration. The bill would also allow felons who have completed their sentences to vote, and expand early voting and enhance absentee voting by simplifying voting by mail.

EVERY HOUSE DEMOCRAT SIGNS ON TO SWEEPING HR 1 BILL, GOP ARGUES IT WOULD 'UNDERMINE' ELECTION INTEGRITY

But Republicans claim their proposal "restores America’s faith in our elections," and claims H.R. 1 would give the federal government more power in deciding the people's representation.

The Democratic legislation also increases oversight of election system vendors and requires the "development of a national strategy to protect U.S. democratic institutions."

A voter turns sideways as he eyes the opening of a ballot drop box before placing his ballot inside it Wednesday, Oct. 28, 2020, in Seattle. (AP Photo/Elaine Thompson)

The bill's supporters also say it aims to shine "a light on dark money in politics" by upgrading online political ad disclosure and requiring all organizations involved in political activity to disclose their large donors.

The bill also creates a system where small donations would be matched by taxpayer money. Democrats claim the matching system would be paid for by a surcharge on corporations and the wealthy.

And it reaffirms Congress' authority to regulate money in politics, pushing back on the Supreme Court’s Citizen United decision. In a swipe at former President Donald Trump, it also requires presidents to disclose their tax returns – something Trump did not do while in office.

Meanwhile, backers of the bill say it seeks to "fortify ethics law" by breaking the "influence economy in Washington" and increases accountability by expanding conflict-of-interest laws and divestment requirements in an effort to slow the "revolving door" and prevent members of Congress from serving on corporate boards.

All House Democrats last week signed onto the bill, which is expected to be considered on the House floor this week.

Republican opposition was also fierce during the last session, when House Democrats first introduced the legislation. At the time, then-Senate Majority Leader Mitch McConnell, R-Ky., labeled it the "Democrat Politician Protection Act" and said in an op-ed that Democrats were seeking to "change the rules of American politics to benefit one party."