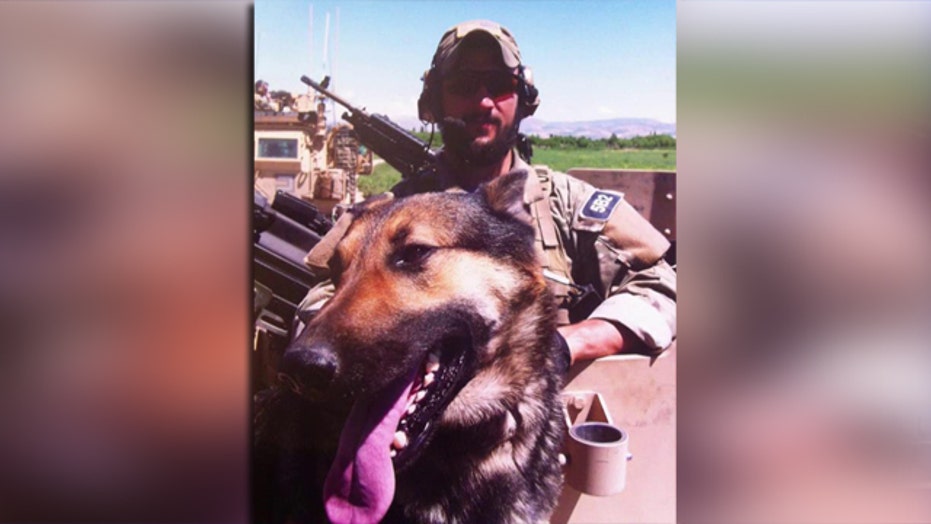 A member of the House Armed Services Committee is blasting the Army over an alleged "gag order" barring Special Forces soldiers from speaking to their elected officials or the media in defense of a decorated Green Beret who got in trouble for shoving an Afghan police commander accused of raping a boy.

Fox News first reported on the U.S. Army's decision to kick out 11-year Green Beret Sgt. 1st Class Charles Martland, despite his record of service in Afghanistan and high marks given from his chain of command since returning to the United States.

Rep. Duncan Hunter, R-Calif., a U.S. Marine Corps veteran of three combat tours (two to Iraq and one to Afghanistan), wrote to Defense Secretary Ash Carter on Thursday voicing concern that the Army will attempt to “find any reason to justify its actions against Martland because they’ll refuse to acknowledge an error in judgement.”

The congressman said “more troubling” is that he’s learned “Army leadership has pushed a ‘gag order’ … prohibiting both the Chain of Command and soldiers from speaking to anyone regarding the case.” He asked Carter to “review this matter immediately” and confirm that anyone with knowledge of the case is allowed to “discuss the issue as appropriate” with Congress.

The incident that Martland’s supporters say is connected to his discharge happened in the spring of 2011. While deployed to Kunduz Province, Afghanistan, Martland and his team leader confronted a local police commander they had trained, armed and paid with U.S. taxpayer dollars after learning an Afghan boy was raped and his mother beaten. When the man laughed off the incident, they physically confronted him.

A “memorandum of reprimand” from October 2011 obtained by Fox News makes clear that Martland was criticized by the brass for his intervention after the alleged rape.

The Army did not respond to a Fox News inquiry asking about the gag order.

Hunter suspects that the Army issued the gag order to “avoid any further negative attention” and is worried that the matter remains in the Army’s hands. “It is difficult to hold a reasonable level of confidence in the ability of Army leadership to do the right thing.”

Hunter expressed confidence that Carter would “do the right thing.”