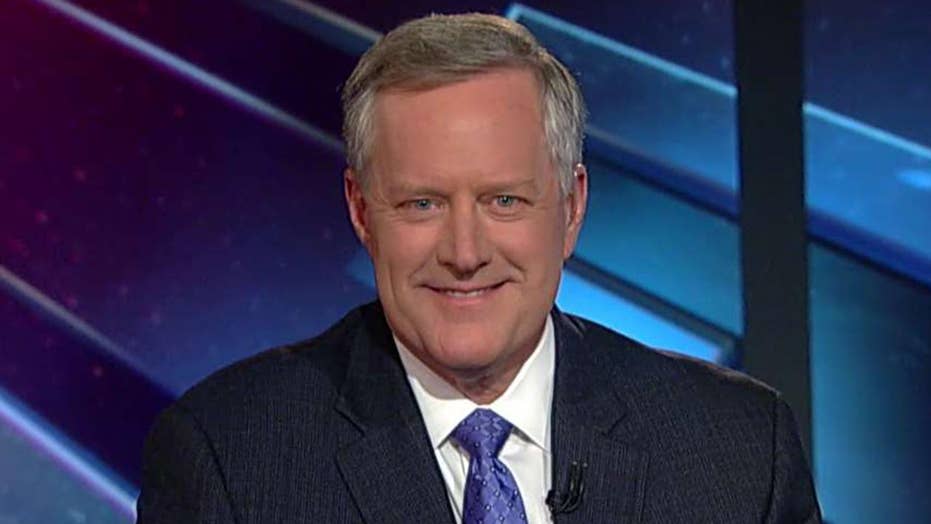 Rep. Mark Meadows calls on DOJ to hand over documents

On 'Justice with Judge Jeanine,' House Freedom Caucus Chairman Mark Meadows urges the DOJ to released documents related to the FBI's actions during the 2016 election.

The head of the conservative House Freedom Caucus has asked the House Oversight and Government Reform Committee to take a closer look at emails and texts between demoted FBI officials Peter Strzok and Lisa Page that previously had been given to Congress.

In a letter to Oversight Committee chairman Trey Gowdy, R-S.C., Rep. Mark Meadows, R-N.C., claimed recently uncovered documents "suggest a concerning level of coordination between the Department of Justice and the FBI throughout crucial moments of the investigation into [Hillary] Clinton’s private email server."

Meadows' claim contradicts repeated statements by former FBI Director James Comey, who has said the bureau and the DOJ did not coordinate on his July 2016 statement recommending Clinton not be charged for keeping classified information on her personal email server.

MM to TG by Fox News on Scribd

"Given the tone of Director Comey’s sworn testimony, and his stated intention to continue to publicly speaking about the investigation in support of his new book," Meadows wrote, "we believe it is important to further examine whether his previous statements before Congress and the American people were misleading."

"Yeah, that is awful timing," Page answered. "Nothing we can do about it."

"What I meant was," Strzok said, "did DOJ tell us yesterday they were doing this, so [Comey] added that language."

Page texted back: "I think we had some warning of it. I know they sent some statement to [Comey chief of staff James] Rybicki bc he called andy [Deputy FBI Director Andrew McCabe]." 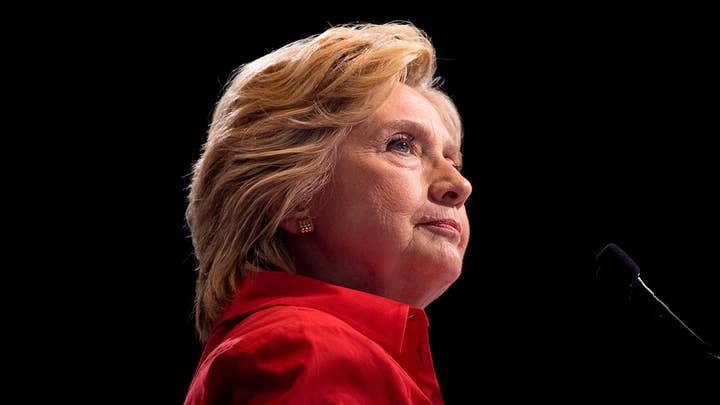 According to Meadows, another document indicated that McCabe "reached out to ask that we set up another DOJ/FBI meeting to discuss developments in MYE (midyear exam)." MYE is the code for the Clinton email case.

"It is very possible former Director Comey did not coordinate specifics of his statement with the Deputy Attorney General [Sally Yates]. However, the documents suggest that at the staff-level, coordination on the Clinton MYE investigation was frequent," Meadows wrote.

Gowdy told Fox News' "The Story" Tuesday night that he had read Meadows' letter and planned to forward it to Justice Department Inspector General Michael Horowitz.

"I think it fits most neatly within what Horowitz is doing now, which is looking at just how unprecedented this investigation was in 2016," Gowdy said.

The FBI and Justice Department did not immediately respond to Fox News’ requests for comment.