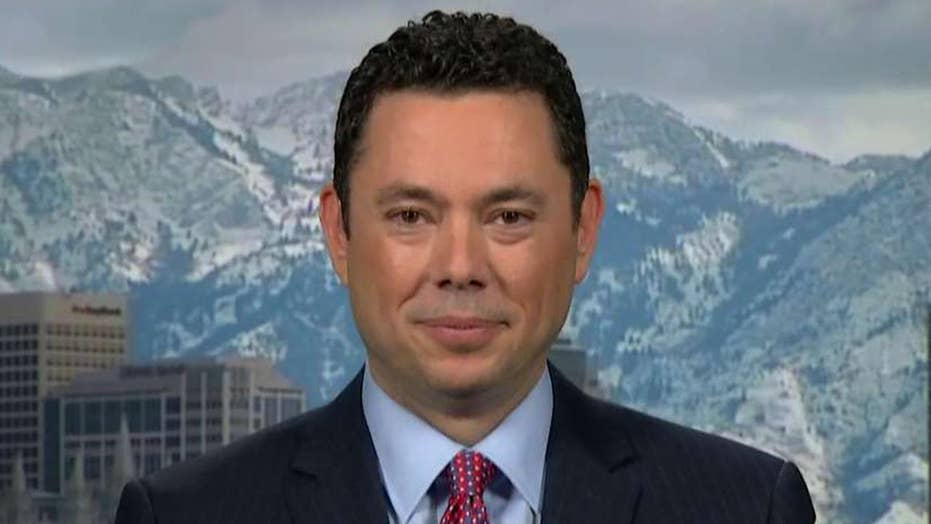 House Oversight Committee chair: Former FBI Director Robert Mueller is as fine a choice as you can get for special counsel in Russia probe. But there's still no evidence of collusion, Dems might exploit probe

"He’s in the latter part of his career. He has nothing to prove. He’s been silent politically," Chaffetz continued. "It doesn’t get any better than Robert Mueller, if you’re going to do it."

However, Chaffetz added that he had "not seen any evidence of actual collusion" that would require Mueller's appointment.

"Where is the actual crime that they think they need a special prosecutor to prosecute?" Chaffetz asked host Tucker Carlson. "I haven’t seen that."

Chaffetz also expressed fears that the likely length of the investigation would cause congressional Democrats to "politically exploit this on a daily drumbeat, making up theories, making up stories, trying to get somebody to grab onto a piece of meat and say, ‘Oh, this is true.’

"[Mueller] is going to be essentially silent over the next – I don’t know how long," Chaffetz went on. "Six months? Two years? I don’t know."