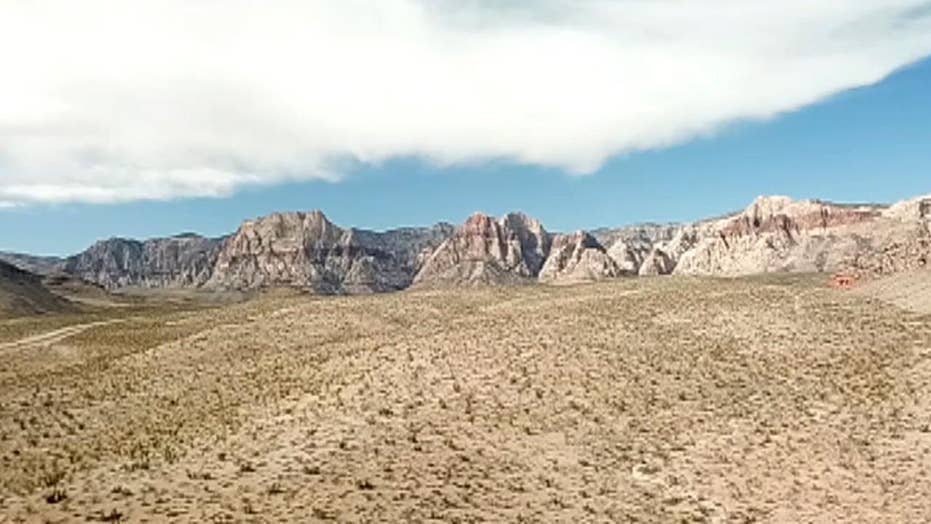 Clean energy measure on the ballot in Nevada

Sesily Lee has been suffering from asthma for the past five years. On some days, she said, she simply can't breathe.

"It feels heavy, it feels dirty, it feels like you're breathing stuff in," she said, describing the air.

"There's a weight, that kinda comes right here, just in my upper neck," she said, gesturing to her throat. "I feel like there's a weight on my chest."

Lee lives in Nevada, a state with some of the most degraded air in the country. In fact, two years ago, Las Vegas had 145 days of degraded air.

"You really can actually see the haze over the city," Lee said.

Which is why she's supporting a ballot measure that would require the state's utilities to get half of their electricity from renewable sources like solar and wind by 2030. It would make Nevada a leader in the clean air movement.

But not everyone is breathing a sigh of relief.

"This is not a solution to anyone's health concern,” countered Marc Morano, from The Climate Depot. His organization disputes the influence of fossil fuels on climate change. He said the infrastructure for wind and solar is simply not there yet and it's certainly not something the government should mandate.

"Eventually you end up with government picking winners and losers in the energy sector, government banning the energy that works, and you're gonna have higher energy costs," Morano added.

Lee doesn't see it that way.

"I say that it isn't going to raise electricity bills. I've got solar panels on my house and eight months of the year we don't have a bill," she said.

Lee points out that Nevada has 300 days of sunshine a year. The perfect condition, she says, for cheap renewable energy.