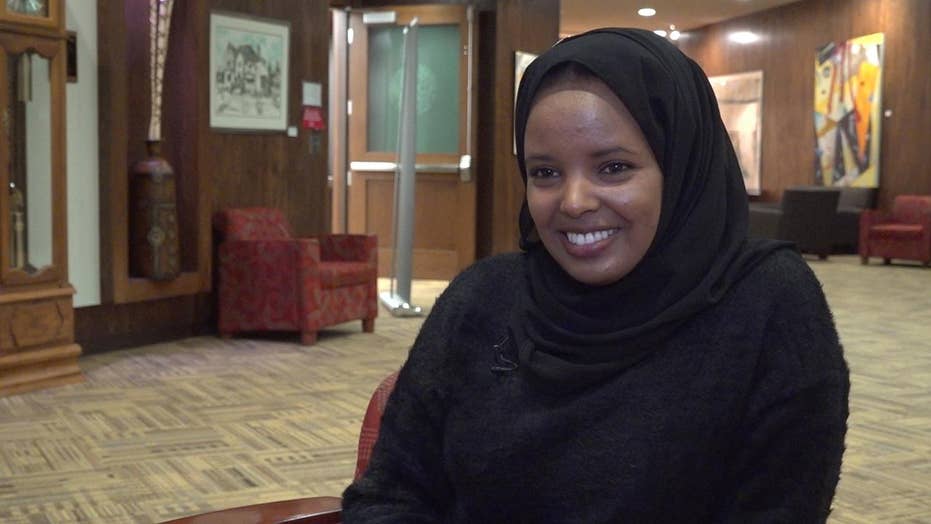 A federal judge has ruled that refugee resettlement programs will continue without consent from states and local jurisdictions.

SAINT PAUL, Minn. – Staff inside the International Institute of Minnesota said a judge’s recent decision to prevent local jurisdictions from shutting its doors to refugees is just a temporary sigh of relief.

“It adds more confusion around the program and a little bit of uncertainty now about what the next steps are for us,”  said Micaela Schuneman, director of refugee services for the International Institute of Minnesota.

The International Institute of Minnesota is just one of five refugee resettlement agencies in the state. PHOTO/ MITTI HICKS FOX NEWS

Before the ruling, Beltrami County was the only county in the state that refused refugee resettlement in its community.

Those against the federal program introduced back in 1980 say it’s about the cost burden on taxpayers.

“Schools, health costs, social services costs, and that doesn’t even deal with the kinds of social disruption that occurs when you mix people who come from radically different cultures,”  said St. Cloud resident John Palmer.

The midwestern state has seen a large influx of Somali refugees in the past decade, reshaping its cultural and political landscape -- and sparking tensions in some parts of the state.

Ekram Elmoge, who left Somalia with her family to escape civil war, said a lack of cultural awareness has prompted some to make unfair assumptions about the refugees entering the U.S. She said one misconception is that people who come to America through refugee resettlement programs do not pay taxes.

“Hate groups claim we don’t pay taxes,  we don’t work, we get free cars, and pretty much everything is free, and that’s just not true,” she said.

Elmoge, a student at St. Cloud State University studying education while working full time for a nonprofit to help students in St. Cloud, said she doesn’t take the opportunities granted to her in America for granted.

“You get to live the American dream. You want to work and contribute and be a part of society,” Elmoge said.

Ekram Elmoge, a student at St. Cloud State University, says she left Somalia with her family at the age of 18 to escape a civil war. She says she was born and raised in a refugee camp. PHOTO/ MITTI HICKS FOX NEWS

In recent years, there has been a significant drop in the number of refugees resettling in  Minnesota, a trend that expected nationwide as The Trump Administration capped the total number of refugee admissions at 18,000 for the current fiscal year.

Before 2017, the United States accepted more refugees than every other country combined, according to the Pew Research Center.

In 2018,  the Trump Administration set the refugee resettlement cap at 30,000 –a significant reduction from the 110,000 refugees allowed during Barack Obama’s final year in office.

But now that states and local jurisdictions can’t reject refugees, refugee resettlement agencies like the International Institute of Minnesota say there are more questions on what will happen next if the Trump Administration decides to appeal the judge’s ruling.

She added that her staff would continue to work with communities across the state to educate them on refugee resettlement if written consent will be required again.