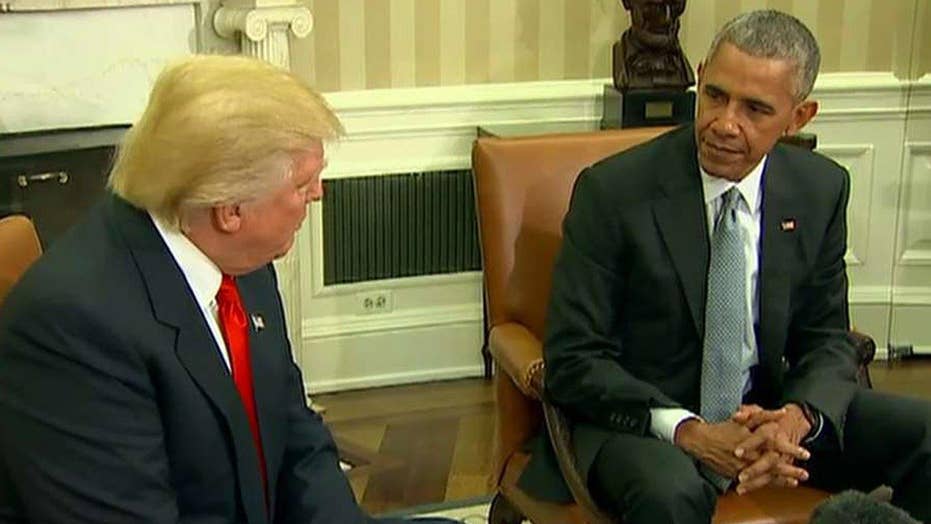 It is significantly different than the information provided in briefings for presidential candidates, Fox News reported last week. Those briefings act as primers to help bring candidates up to speed on topics like China, Iran and the Islamic State.

Candidates have been free to request additional briefs on topics of personal interest, and those supplemental briefings were made available to the other candidate.