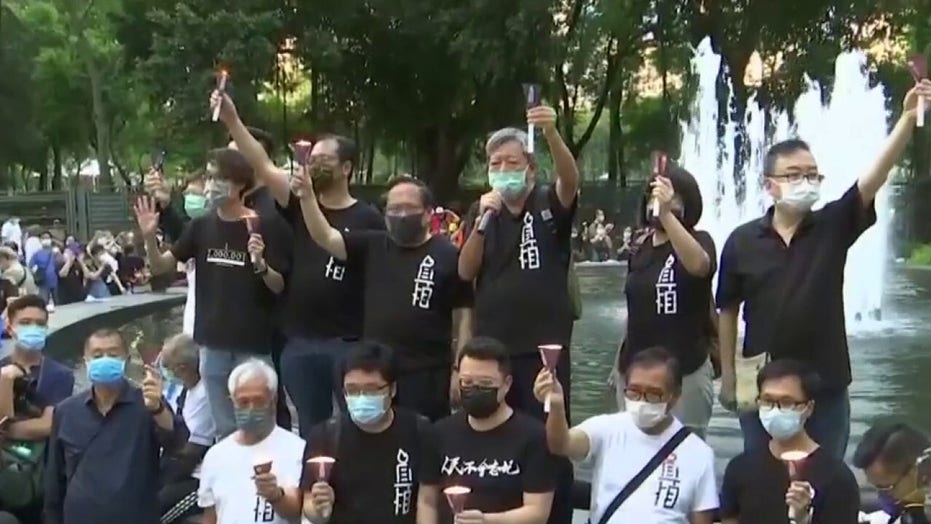 China passed the law that many in the Hong Kong media say will allow Beijing to crack down on any activity there that authorities deem subversive with secessionist aims.

U.S. Secretary of State Mike Pompeo spoke out against China’s power grab in a statement shortly before reports of the bill's approval.

“If China wants to regain the trust of Hong Kongers and the international community, it should honor the promises it made to the Hong Kong people and to the United Kingdom in the U.N.-registered 1984 Sino-British Joint Declaration,” Pompeo’s statement read. 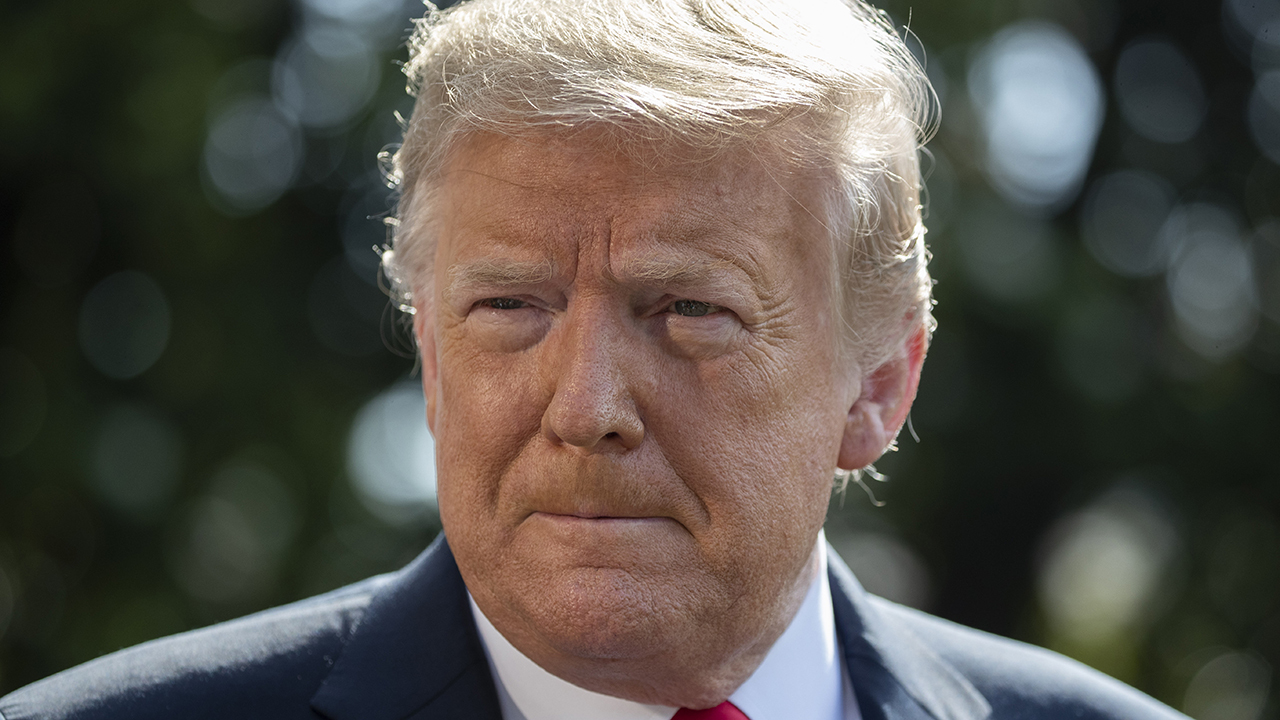 The administration has warned for weeks that, if the law was passed, it would take action to end special U.S. trade and commercial preferences Hong Kong had enjoyed since reverting to Chinese rule in 1997.

Tam Yiu-Chung, Hong Kong's sole representative to the Standing Committee of the National People's Congress, confirmed to reporters Tuesday that the law had been passed. He said punishments would not include the death penalty, but did not elaborate on further details such as whether the law could be applied retroactively.

"We hope the law will serve as a deterrent to prevent people from stirring up trouble," Tam said in the interview. "Don't let Hong Kong be used as a tool to split the country."

Carrie Lam, the Hong Kong leader, said it was not appropriate for her to comment on the new law while there continues to be a discussion about the ramifications, Reuters reported.

A crowd of several hundred opponents of the bill gathered for what was planned as a “silent protest” in the Kowloon district while armed riot police kept watch, Reuters reported.

Protesters ignored police warnings to disperse and began chanting slogans, police said on Facebook. Pepper spray was used to break up the crowd after some protesters charged at police lines in a street of Mong Kok, according to police.

Police said 53 protesters were arrested and charged with unlawful assembly.

“We can no longer distinguish between the export of controlled items to Hong Kong or to mainland China,” Pompeo said earlier. “We cannot risk these items falling into the hands of the People’s Liberation Army, whose primary purpose is to uphold the dictatorship of the [ruling Communist Party] by any means necessary.”

The U.S. Senate on Thursday unanimously approved a bill to impose sanctions on businesses and individuals –­ including the police –­ that undermine Hong Kong's autonomy.

China has denounced any interference in its internal affairs.


Fox News’ Stephen Sorace and the Associated Press contributed to this report.