Corker to Pompeo: Why does Trump purposely create distrust?

Secretary of State Pompeo defends the Trump administration after Senator Corker questions the motivations behind the president's public statements.

Secretary of State Mike Pompeo clashed with lawmakers on both sides of the aisle during a tense Senate hearing on Wednesday, as he took a firm line on Russia amid criticisms that the Trump administration has been soft on Moscow.

The hearing appearance marked the administration's highest-profile chance to address the sustained criticism over last week's summit between President Trump and Russian President Vladimir Putin in Helsinki, Finland. Pompeo declared that the U.S. would never recognize the Kremlin's annexation of Crimea, and threatened "severe consequences" for any future meddling in America's elections.

Senate Foreign Relations Committee Chairman Bob Corker, R-Tenn., sharply criticized the Helsinki meeting at the opening of Wednesday's hearing, saying the White House has a "ready, fire, aim" approach and is "waking up every morning and making it up as they go."

In a particularly dramatic moment, Corker pressed Pompeo to explain what he characterized as Trump's "purposeful" efforts to sow misinformation and discord.

"That shocks people," Corker said. "To purposefully cause the American people to misunderstand about the NATO contributions, and to cause them to doubt NATO and to really drive the public opinion against NATO -- that to me was purposeful, not unlike what happened right after Charlottesville," he added. He was referring to the violent, even deadly protests in Charlottesville, Va., last August, after which Trump took heat for not more forcefully condemning the actions of white nationalists there. 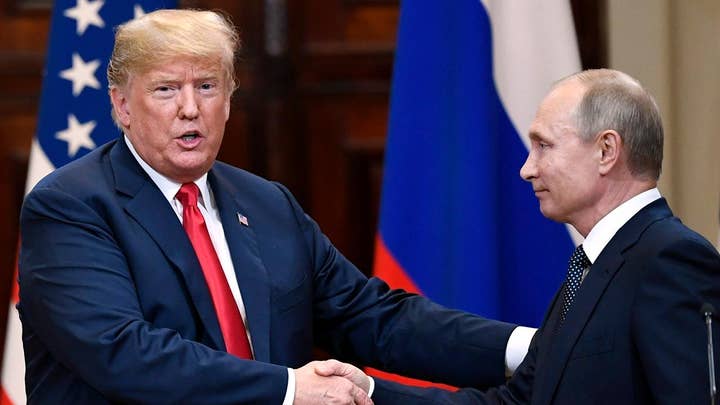 "Why does he do those things?" Corker asked. "Is there some strategy behind creating doubt in U.S. senators' minds on both sides of the aisle, doubt in the American people, as to what his motivations are? It's the president's actions that create tremendous distrust in our nation, among our allies -- it's palpable. Is there a strategy to this?"

The secretary of state outlined a variety of measures taken by the Trump administration against Russia, including making lethal defensive weapons available to Ukraine -- a move resisted by the Obama administration -- and the expulsion of dozens of Russian operatives from the U.S.

He also cited Trump's opposition to the planned Nord Stream 2 pipeline from Russia to Germany, which the president has charged poses national security risks to European countries by increasing their dependence on Russia.

"Senator, I just disagree with most of what you just said there," Pompeo said. "Somehow there is this idea that this administration is free-floating. This is President Trump's administration. Make no mistake who's fully in charge of this, and directing each of these activities that is causing Vladimir Putin to be in a very difficult place today." 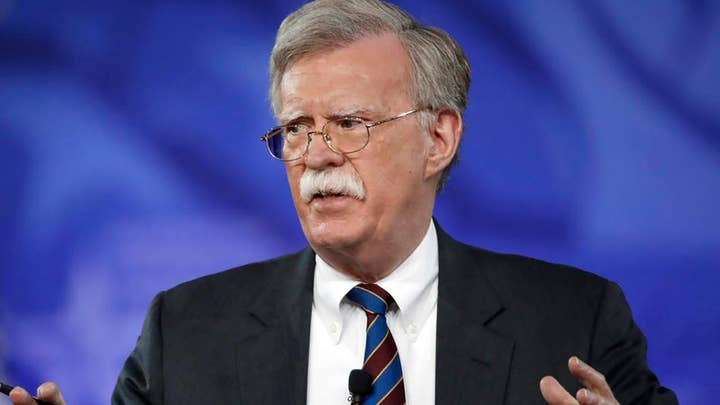 "You are not responding to what I'm saying," Corker responded. "You just didn't, OK?"

"We'll let the world decide," Pompeo retorted. He added that NATO members have pledged to increase their share of defense spending in part because of Trump's rhetoric.

"They are behaving differently today, there's no doubt about that," Pompeo said. "They are now scrambling to make sure they are a full part of NATO." Corker responded, "I agree with that," but claimed some of Trump's comments are "damaging."

“I understand the game that you’re playing,” Pompeo said, as the senator repeatedly pressed him to reveal what Trump and Putin discussed in their two-hour conversation last week.

"I don't appreciate you characterizing my questions," a visibly frustrated Menendez responded. 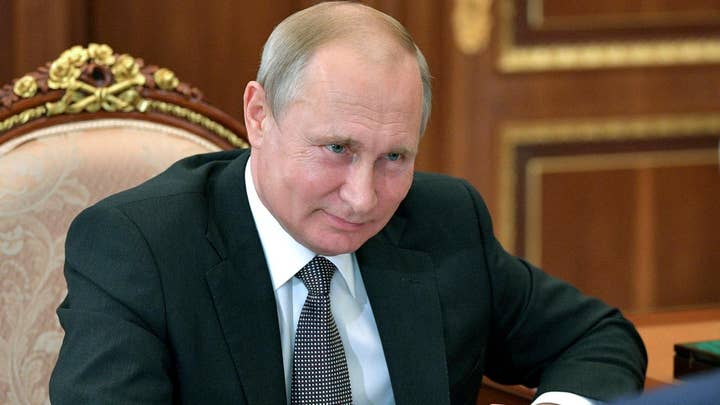 Pompeo, though, insisted U.S. sanctions and other policies toward Russia remain the same.

“I want to assure this committee that the United States does not, and will not, recognize the Kremlin’s purported annexation of Crimea,” he testified. “There will be no relief of Crimea-related sanctions until Russia returns control of the Crimean peninsula to Ukraine.”

In a fiery moment at the end of the hearing, Pompeo accused Menendez of delivering a "political soliloquy," with Menendez raising his voice and charging that he'd be "peeling" Pompeo "off the Capitol ceiling" if Obama had done what Trump did in Helsinki.

Both Democratic and Republican lawmakers fiercely criticized Trump's performance at the Helsinki summit, saying the U.S. president had improperly cast doubt on his own intelligence community's conclusions that Russia meddled in the 2016 election. Critics, including some within the Trump administration, also questioned whether Trump should have met alone with Putin. 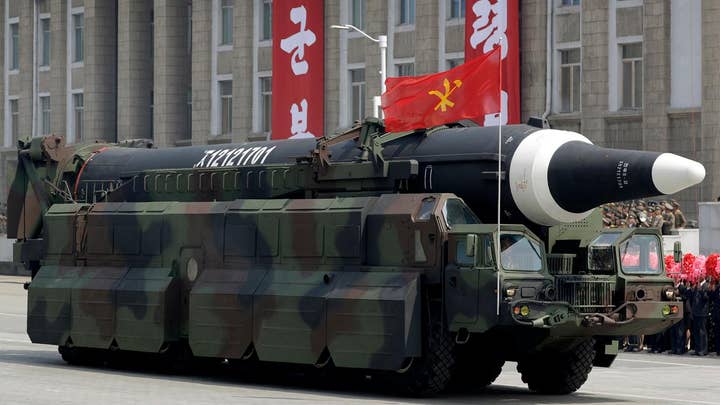 Trump since walked back his statements in Helsinki, saying he believed the intelligence community's findings.

The secretary of state also addressed the ongoing negotiations with North Korea, saying, "We are engaged in patient diplomacy, but we will not let this drag out to no end."

The comment was notable, because top administration officials had repeatedly declared what they called the Obama "era of strategic patience" with the rogue regime to be over.

Pompeo also told New Hampshire Democratic Sen. Jeanne Shaheen that “there is an awful long way to go” to get North Korea to fully denuclearize. He confirmed that North Korea continues producing "fissile material," but would not say publicly whether it continued to advance its nuclear program.

That news prompted Director of National Intelligence Dan Coats to react with apparent surprise at the Aspen Security Forum -- only to walk back his reaction later, saying that he did not mean any disrespect to Trump.

"The president believes that the next bilateral meeting with President Putin should take place after the Russia witch hunt is over, so we’ve agreed that it will be after the first of the year," Bolton said in a statement.