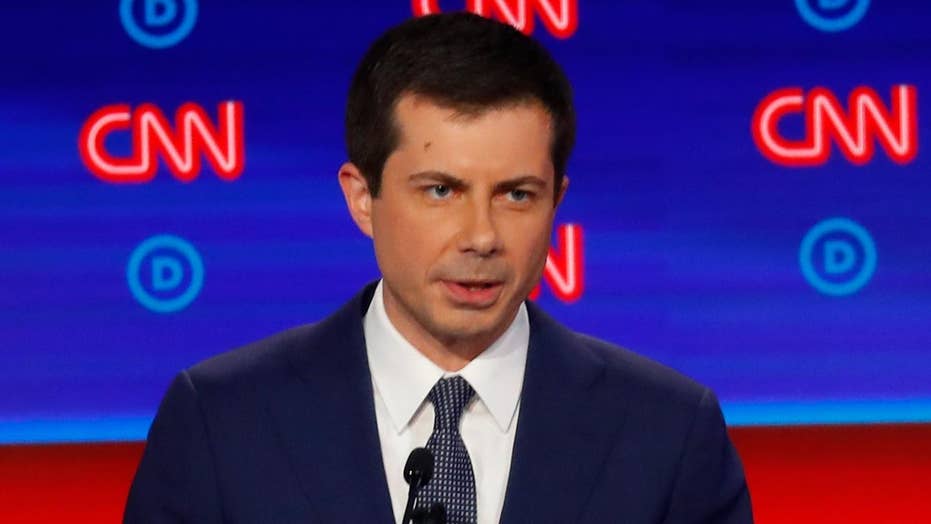 Theologian Jonathan Morris weighs in on Pete Buttigieg's remarks calling some Republican senators 'so-called Christians' because of their refusal to raise the minimum wage.

"The minimum wage is just too low. And so-called conservative Christian senators right now in the Senate are blocking a bill to raise the minimum wage when scripture says that, 'Whoever oppresses the poor taunts their maker,'" Buttigieg declared in Detroit, Mich. at the Fox Theatre, citing Proverbs 14:31.

PRESIDENT TRUMP REVEALS WHO HE THINKS WILL BE 2020 DEMOCRATIC NOMINEE

Fox News contributor Jonathan Morris said the "so-called" part was "most offensive" during Buttigieg's remarks, stripping Republicans of their faith claims "just because you don't believe my policy is right." He said that it was a low-point for the 37-year-old Democratic presidential hopeful.

"You saw every single candidate was trying to take that moral high ground and say, 'We are the ones that are good and the White House is evil,'" Morris told "Fox & Friends" Wednesday morning, pointing directly to Buttigieg, he added: "I wouldn't say to anyone you are a 'so-called Christian,' right? Unless they say I don't believe in the divinity of Jesus or something, OK." 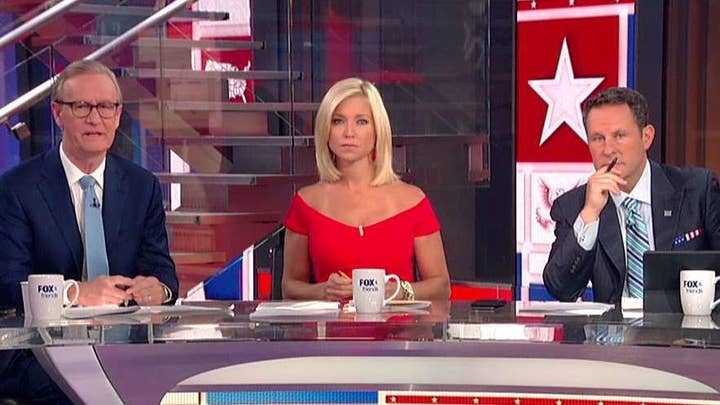 According to the Democratic presidential candidate's logic, Morris said, because all of them are pushing for a $15 minimum wage, a $25 minimum wage would be "more Christian," but it's not that simple.

The Democratic Party hopes to win more faith-based voters in 2020, having lost bigtime to President Trump among evangelicals as well as the state of Michigan, something the openly gay Midwest mayor has tried to capitalize on, attacking both Trump and Vice President Mike Pence on their faith and character many times.

The former Catholic priest warned Buttigieg: "Don't take any single scripture passage and say 'You're either with God or you're not with God if you vote for my plan.'"

Buttigieg hauled in more campaign cash than any other Democratic contender during the April-June second quarter of fundraising, but his poll numbers have plateaued in recent weeks, something he hopes his performance Tuesday night will change.