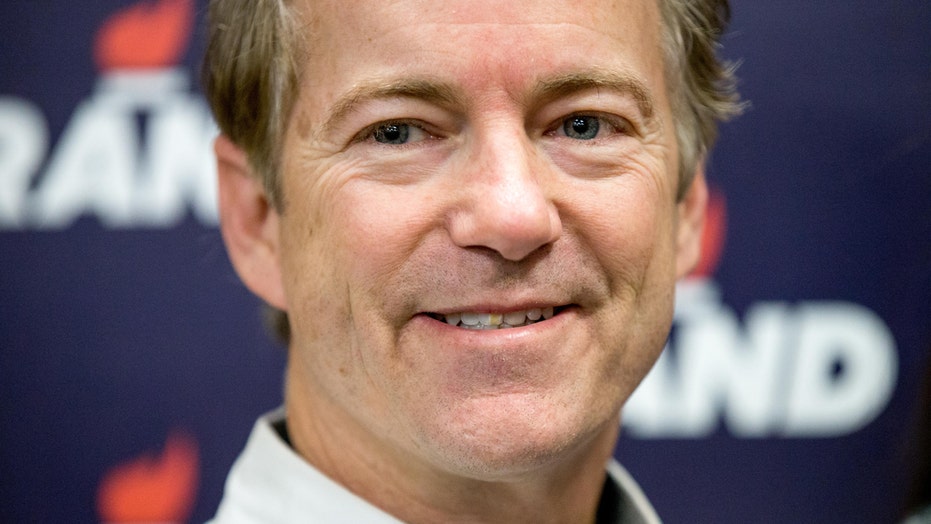 Rand Paul’s campaign is unloading on ABC News over new rules that would likely exclude him—and several other Republican candidates—from a crucial debate on the eve of the New Hampshire primary.

The network announced that its Feb. 6 debate in Manchester will be limited to candidates who poll in the top six nationally or in New Hampshire—but only the top three finishers in the Iowa caucuses. That approach would eliminate the undercard debate.

“It’s a little bit irresponsible,” Paul spokesman Sergio Gor said in an interview in Iowa, before the Fox News/Google debate Thursday night. “Voters should be the ones making these decisions and not network executives in New York.”

Gor said he is appealing to ABC and also pressing his case with the Republican National Committee, which oversees the debates.

Paul boycotted the Fox Business debate in South Carolina when he was relegated to the undercard, but his showing in the Iowa polls landed him a spot on the main stage tonight.

In recent debates hosted by Fox News, Fox Business and CNN, a top-six finish in polls in Iowa (as well as New Hampshire and nationally) was enough to earn a ticket to the prime-time stage. Under ABC’s approach, Paul, Carly Fiorina, Mike Huckabee and Rick Santorum would likely be excluded, based on current polling, from the debate moderated by David Muir.

“It’s unfortunate because you’re discounting anything that happened in Iowa,” Gor said. “They’re dismissing the importance of the early states. Are they really going to exclude the fourth-place finisher in Iowa? We’re hoping they reconsider.”

The Paul campaign has something of a history with ABC based on objections to the role of George Stephanopoulos, the former Clinton White House official who is the co-anchor of “Good Morning America” and hosts “This Week.” The Kentucky senator has avoided interviews with Stephanopoulos, saying last year, “We’ve made the decision that he’s too close to the Clintons to really give an objective interview.”

Stephanopoulos withdrew from any role in the GOP debates after apologizing for his failure to disclose $75,000 in donations to the Clinton Foundation.