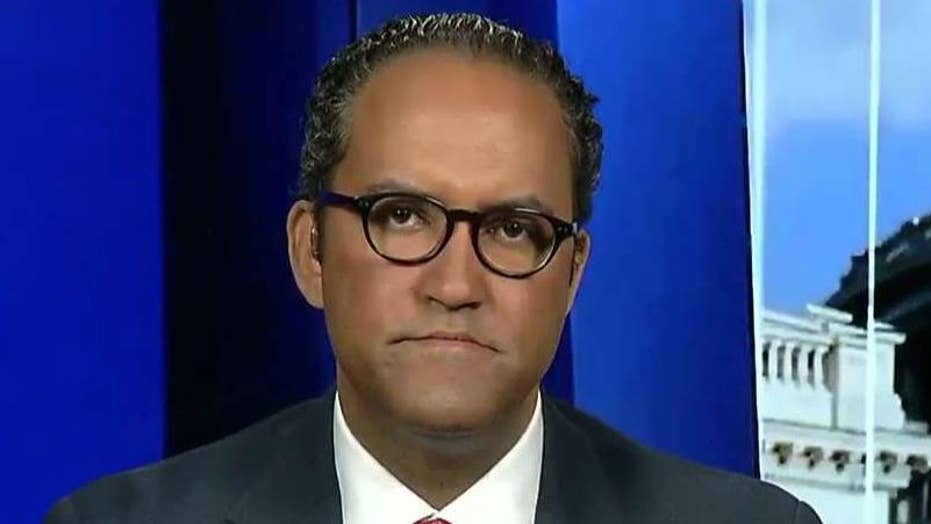 House Intelligence Committee members demonstrated a stark difference of opinion over what testimony is relevant in the impeachment inquiry of President Trump -- which will feature public hearings for the first time this week.

Republicans submitted a list of witnesses they would like to call, which is already creating controversy. Among those on the list is Hunter Biden, son of former Vice President Joe Biden, who was one of the subjects Trump asked Ukrainian President Volodymyr Zelensky to help investigate, as the younger Biden was a board member of Ukrainian energy company Burisma Holdings.

Ukrainian officials had been investigating Burisma while Joe Biden was vice president, only for the probe to end after the elder Biden pressured Ukraine into firing the prosecutor in charge. The reason for the firing has been a point of debate, and is a key part of the investigation Trump discussed with Zelensky.

Another committee member, Rep. Sean Patrick Maloney, D-N.Y., appeared later in the program and dismissed the need for calling Hunter Biden to testify. 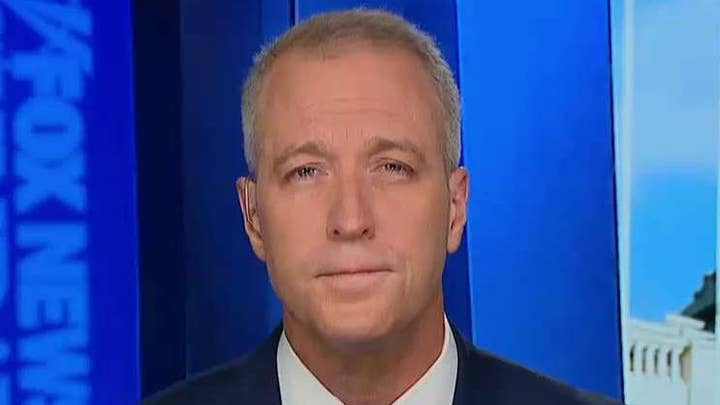 “He has no knowledge of what the president did or didn’t do here,” Maloney said. Trump’s request from Ukraine for assistance in investigating political rivals is at the center of the impeachment inquiry, after a July 25 phone call between Trump and Zelensky inspired an anonymous whistleblower complaint.

Democrats have claimed the call was part of an attempted quid pro quo in exchange for withheld U.S. military aid and a White House meeting between Zelensky and Trump. Trump has denied the claim, saying the call was “perfect,” and Zelensky has said there was no pressure.

“I think we should be protecting the identity of the whistleblower; I’ve said that from the very beginning,” Hurd said, “because how we treat this whistleblower will impact whistleblowers in the future.”

Hurd did call for Intelligence Committee Chairman Rep. Adam Schiff, D-Calif., to answer questions about his office’s interactions with the whistleblower before Congress found out about the allegations contained in the complaint.

“He has misled the American public earlier in the year on what he knew about or the contact he had with the whistleblower, so if you want to protect the identity of the whistleblower, I think it’s important for Chairman Schiff to answer questions about his interactions.”

House Democratic Caucus Chairman Rep. Hakeem Jeffries rejected the GOP’s witness list on Twitter, telling them to “GET LOST,” but Maloney did not dismiss it outright.

“I think we will end up calling some of the witnesses on that list,” he said, although the only ones he named were individuals who have already appeared in closed-door interviews, such as former U.S. Envoy to Ukraine Kurt Volker and National Security Council official Tim Morrison.

One witness House Democrats called to testify was former National Security Adviser John Bolton, who has been quoted as referring to a U.S. agreement with Ukraine regarding investigations as a “drug deal.” Bolton failed to appear, and his attorney Charles Cooper said Bolton would only appear if ordered by a judge, which would happen if Bolton is ordered to comply with a subpoena. So far, however, Democrats have not issued a subpoena for Bolton.

Cooper said in a letter to the top lawyer for the House of Representatives on Friday that Bolton and his former deputy, Charles Kupperman, are seeking a "definitive judgment from the Judicial Branch determining their constitutional duty in the face of conflicting demands" from the White House and Congress.

Cooper’s letter said Bolton was involved in “many relevant meetings and conversations” to the impeachment inquiry.”

Maloney said “we sure do” want Bolton to appear, but would not say why Democrats would not subpoena him.