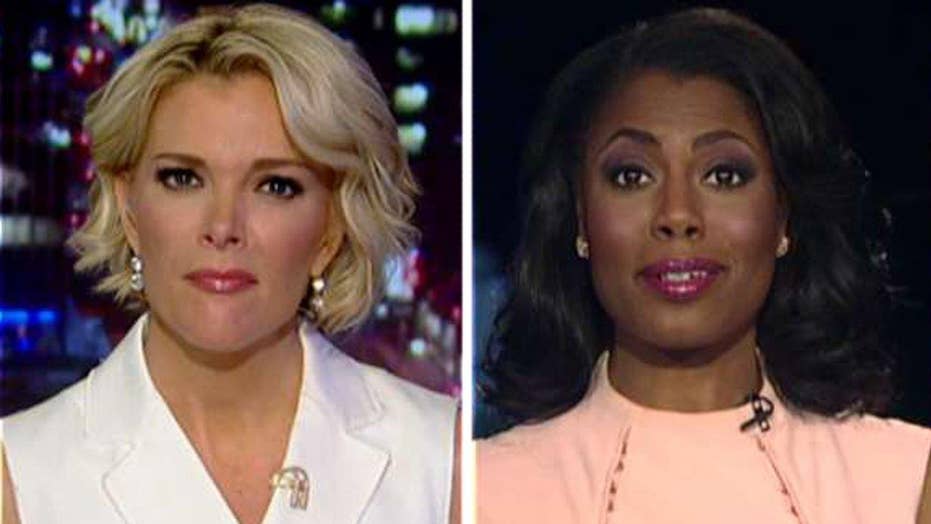 Omarosa discusses her new role in the Trump White House

Former “The Apprentice” contestant Omarosa Manigault has landed a job in the Donald Trump administration, as part of a new wave of White House hires announced Wednesday by the transition team. Manigault was named as director of communications for the Office of Public Liaison.

"You are seeing a huge movement of African Americans to the GOP and I am one of them," Manigault said on 'The Kelly File.'

Manigault was one of Trump’s most prominent African-American supporters during the campaign, though was criticized for saying “every critic, every detractor, will have to bow down to Donald Trump” in an interview for a PBS documentary.

“It is the ultimate revenge to become the most powerful man in the universe," she said.

Manigault, who normally goes by Omarosa, was portrayed as a cut-throat contestant during “The Apprentice” – which was hosted by Trump. She was fired during the first season by the billionaire, but returned multiple times and also appeared on other reality shows.

"Donald Trump wants to connect with Americans," Manigault told Fox News' Megyn Kelly. "He wants to hear what their issues are in their communities."

This isn’t the first time Manigault has worked in a White House. During the Clinton administration, she worked in Vice President Al Gore’s office.

"These individuals will be key leaders in helping to implement the President-elect's agenda and bring real change to Washington," incoming White House Chief of Staff Reince Priebus said in a statement. "Each of them has been instrumental over the last several months, and in some cases years, in helping the President-elect."