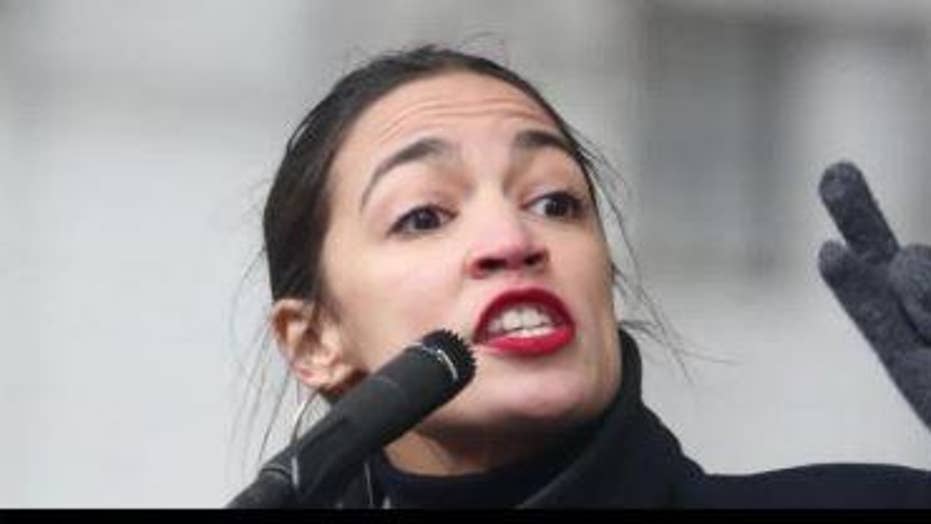 Rep. Alexandria Ocasio-Cortez, D-N.Y., stopping by “The Late Show with Stephen Colbert” on Monday, defended her call for a 70 percent tax rate on the rich.

The Democratic socialist sensation emphasized that the highest tax rate wouldn’t be on all income but would affect the “10 millionth and one dollar” and beyond.

“So after you make $10 million in one year, your dollars after that start to get progressively taxed at a much higher rate. And really, what that is … at what level are we just living in excess?” she asked.

She added, “What kind of a society do we want to live in … do we want to have these folks with helipads in the same city, in the same society as people who are working 80-hour weeks and can’t feed their kids?”

Ocasio-Cortez first floated the 70 percent rate in a recent interview with “60 Minutes.”

While facing pushback from conservatives, the congresswoman stressed Monday that her proposal is “not a new idea,” and mocked those who yell, “She’s a socialist! She wants 70 percent marginal tax rates!’”

She noted that under Republican President Dwight Eisenhower, there was a 90 percent tax rate on the wealthy.

“But I want to point out that. ‘She’s a socialist! She wants 70 percent tax rates,’ those are both accurate, right?” Colbert asked.

“Yeah, I guess so,” Ocasio-Cortez laughed, adding that she’s a Democratic socialist.