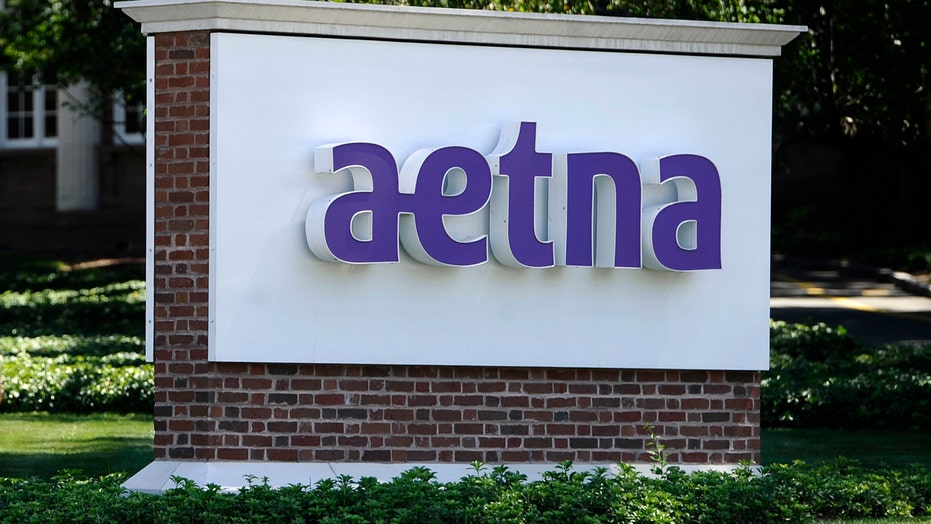 Six years after ObamaCare was signed into law – and countless assurances later that the law is “working” – America’s major insurance companies are facing mounting losses and threatening to pull out of the exchanges, leaving customers facing higher costs and fewer options.

In the most recent example, Tennessee regulators are bowing to pressure to let insurers refile their 2017 rate requests, which could lead to steep hikes for customers. A state official acknowledged to The Tennessean they are "not alone" in letting companies seek bigger increases -- as some insurers head for the exits.

Earlier this month, Aetna, once one of ObamaCare’s biggest cheerleaders, slammed the breaks on its expansion plans and became the last of the five major national health insurers to project significant losses tied to the Affordable Care Act.

When the health insurance exchanges were first rolled out, the Obama administration strongly pushed a win-win narrative – marketplaces would thrive and Americans who had been unable to afford medical coverage in the past would finally be able to do so.

By January 2016, more than 11.3 million Americans had signed up for ObamaCare. By March, that number had jumped to 20.3 million.

While clear evidence that the law was expanding coverage, the soaring enrollment numbers have created a fiscal nightmare for insurers which, in turn, has serious consequences for customers.

A majority of new enrollees are considered high risk, meaning insurers will have to spend more money on people in poor health and requiring expensive  care.

One by one, the nation’s top insurers – Humana, UnitedHealth Group, Blue Cross and Anthem – have shifted their tone on the law.

Once optimistic, each has reported struggles with plans sold on the exchanges. Many say they weren’t ready for the influx of customers that have generated more claims than predicted.

As a result, companies are scrambling to find ways to cut their losses and stop the fiscal bleeding. A few say they’ll be forced to pass on costs to customers.

Already, rates on the exchanges are skyrocketing. From 2013 to 2016, almost every state has seen an increase in monthly premiums. In Michigan they are expected to jump 17.3 percent this year. In Virginia, the average premium increase could hit 37.1 percent, Bryan Rotella, attorney and founder of the Rotella Legal Group, warns.

“In fact, two of three federal programs to manage this exact risk are due to expire in 2017,” Rotella wrote in an opinion piece for The Hill. “Without these programs to fall back on, many insurance companies likely will need to jack up their premiums even higher or bail out of the exchanges all together.”

Blue Cross reported losing hundreds of millions of dollars on its exchange plans across the country. In Tennessee, it took a $300 million hit; in North Carolina, $280 million and in Arizona, $135 million.

In California, the company is expected to raise rates 19.9 percent – more than triple the average annual increase.

Humana said it will stop marketing its exchange plans, and will only offer individual plans in 156 counties across 11 states -- a decline from the 1,351 counties across 19 states it currently serves.

“We see Humana following a similar path as UnitedHealth in 2017 and expect the company will significantly reduce its overall exposure to the struggling public exchange marketplace,” Scott Fidel, a Credit Suisse Group AG analyst, said.

A February Fitch report said the primary drivers of declining earnings were “cost and utilization trends from the state insurance exchanges.”

In its second-quarter earnings report released Aug. 2, Aetna projects it will lose more than $300 million this year on its plans. As a result, its chief told investors on a conference call that the company will take a long hard look at what can be done to reverse the damage.

In a bid to boost profits that could also affect the options available in the exchanges, Aetna and Humana – and Anthem and Cigna – are trying to merge, decisions under review by state and federal regulators.

UnitedHealth, the country’s largest health insurer, said despite reporting a profit surge in its last quarter, it took a financial hit tied to its ObamaCare coverage.

In 2015, UnitedHealth lost $450 million with ACA plans. The company said it now expects to lose $850 million this year and will scale back its involvement with ACA in 2017. The company, which sold plans in 34 states this year, will only offer policies in three next year – New York, Virginia and Nevada.

The outlook is just as bleak for co-ops set up under ObamaCare to keep insurers competitive.

“The only remaining question is when will all the co-ops collapse, not if,” Josh Archambault, senior fellow at the Foundation for Government Accountability, told FoxNews.com. “Some might take slightly longer than others, but the future looks bleak, even after billions of federal taxpayer dollars were spent to get them off the ground and keep them afloat.”

The problems and possible fixes for ObamaCare are playing a significant a role in this year’s presidential race, too.

“One of my first acts as president will be to repeal and replace disastrous Obamacare, saving another two million jobs,” Trump said during a speech at the Detroit Economic Club.

However, a May study by the Committee for a Responsible Federal Budget found that Trump’s plans for ObamaCare would cost the country $550 billion and result in more than 20 million people losing their health care coverage.

Democratic nominee Hillary Clinton has defended the Affordable Care Act on the campaign trail and says if elected, she’ll go after companies who she claims are “gouging American consumers and patients.”