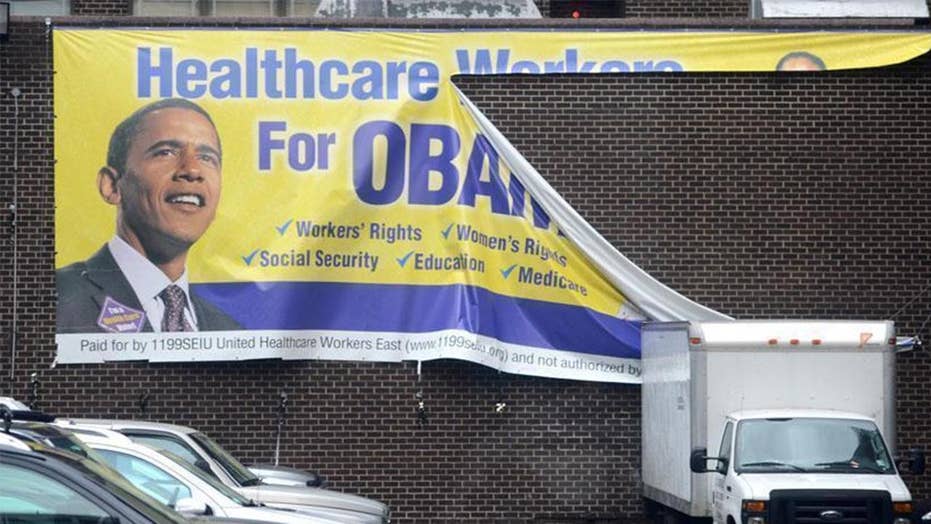 While congressional Republicans have been unable to repeal former President Barack Obama’s health care overhaul in its entirety, two major changes could soon upend the program's insurance exchanges by encouraging customers to bolt.

Both could lead to people choosing to leave ObamaCare’s marketplaces, because they want a less expensive plan or because they won't be penalized for exiting -- or both.

This scenario helps explain why Democrats sounded the alarm over the short-term plan expansion. They have slammed the policies as “junk insurance” not required to cover pre-existing conditions and more.

“These new short-terms plans are nothing short of junk insurance and are so dangerous for Americans that it's no wonder not a single group representing patients, physicians, nurses or hospitals has voiced support. Democrats will do everything in our power to stop this,” Senate Democratic Leader Chuck Schumer said last week.

The Trump administration moved to expand short-term health care plans from 90 days to 12 months, reversing an Obama rule limiting this type of coverage to less than three months. The new regulation is expected to go into effect by early October.

The change is significant, because under the current system, those with short-term plans see their deductibles reset after just three months -- meaning they could be on the hook for thousands of dollars in medical expenses every year if they kept renewing.

The expansion could make those policies more attractive.

Speaking at the White House last month, President Trump called it "much less expensive health care at a much lower price; will cost our country nothing."

The health care industry has pushed back, with the Blue Cross Blue Shield Association warning that "the broader availability and longer duration of slimmed-down policies that do not provide comprehensive coverage has the potential to harm consumers."

But Bruce Telkamp, the CEO of AgileHealthInsurance.com, a provider of short-term policies, said the option is needed because of increasing premiums for Affordable Care Act plans.

The latest push comes in the wake of a study that found that ObamaCare plans are facing an average price increase of 15 percent.

“One year short-term plans will bring immediate relief to consumers needing low premiums and unrestricted provider network coverage so they will not join the ranks of the uninsured,” Telkamp said.

But under last year’s final tax-reform bill, people no longer face a penalty for noncompliance as of January 2019.

“We eliminated the individual mandate that said that people had to buy government-approved insurance,” Sen. John Barrasso, R-Wyo., told Fox News last month. “In a sense, it blew a big hole in ObamaCare.”

The idea behind the mandate was to make sure young and healthy customers are buying into the system, to offset the cost of taking on more sick and elderly customers. 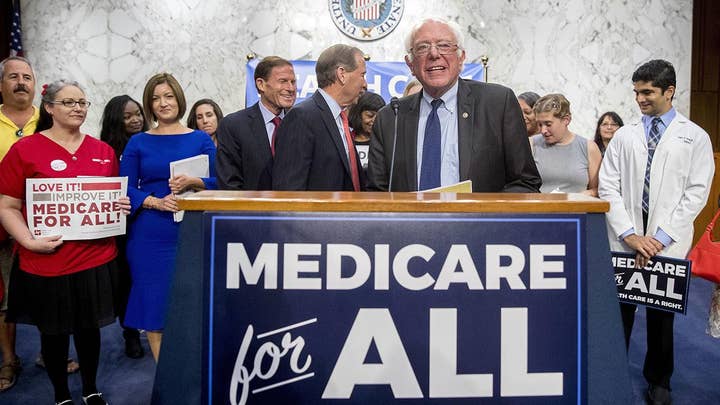 Of the two changes, the penalty repeal might have the bigger impact on enrollment.

“The elimination of the fine for individuals who lack ObamaCare-compliant coverage poses a much greater peril for exchange enrollment than the removal of the three-month restriction on short-term plans,” said Kev Coleman, the head of research at HealthPocket, a health insurance comparison website.

Coleman said a low-cost option like short-term insurance, though, could be more appealing to consumers than ObamaCare because they won’t have to consider the fine.

“This will make a low-cost option like short-term insurance even more attractive, particularly if short-term insurers further adapt their benefits and conditions of coverage to better align with the needs of the unsubsidized population,” Coleman said.