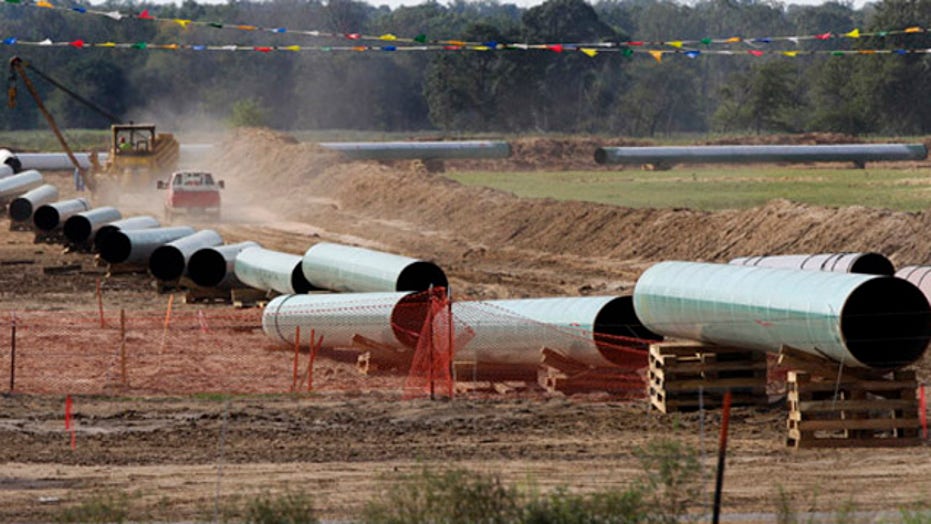 Does Senate have enough votes to override a Keystone veto?

WASHINGTON – Another week, another round of veto threats from President Obama.

The White House says Obama would veto legislation backed by House Republicans that would undo the immigration executive orders the president issued late last year. The GOP wants to include provisions blocking the executive actions in a spending bill to fund the Homeland Security Department.

The president is also threatening to veto House legislation that aims to rein in what Republicans say are unnecessary regulations. Obama also issued a formal veto threat Monday against a bill that would weaken his financial regulatory law, though the White House had previously stated its opposition to the bill.

Obama rarely used his veto power, but has said he expects to do so more often now that Republicans control Capitol Hill.