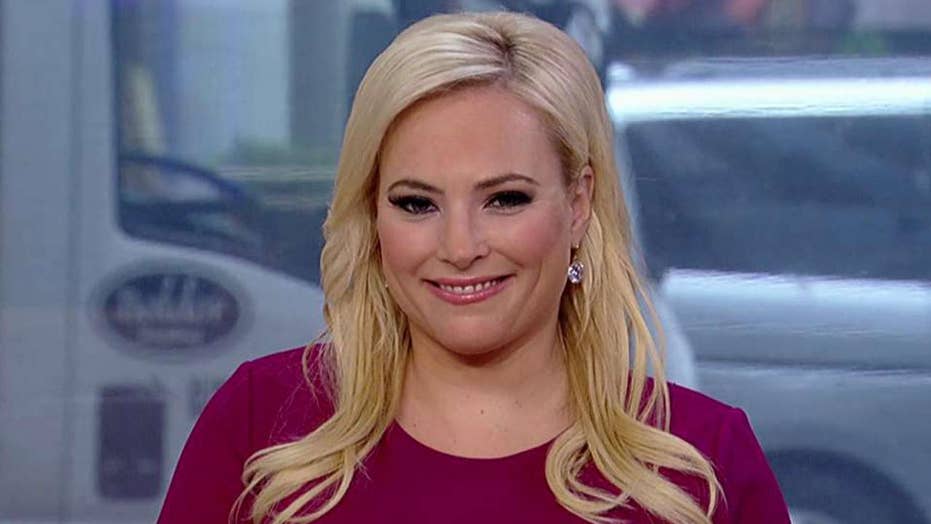 McCain: St. Obama is a dirty capitalist like the rest of us

Barack Obama, the former president, who has been criticized for taking in $400,000 for a Wall Street-sponsored speech, has reportedly pulled in the exact same amount for another speech in New York.

The former president appeared at the A&E Networks advertising upfront at The Pierre Hotel in New York City where he was interviewed by historian Doris Kearns Goodwin for more than 90 minutes in front of the cable network’s advertisers, The New York Post reported.

Earlier this week, the 44th president came under strong scrutiny after it was learned that he agreed to speak at a health care event in September sponsored by Wall Street Bank Cantor Fitzgerald, a speech that would earn him $400,000.

Surprisingly, Democratic Party leaders have come out to the media to harshly criticized Obama.

Sen. Elizabeth Warren, D-Mass., said she “was troubled by that,” when asked her opinion on Sirius XM’s “Alter Family Politics” radio show Thursday morning but held back from criticizing the president directly.

Obama spokesman Ed Schulz insisted the former president remains true to his progressive values, and said taking money from Wall Street is not the same as being bought by Wall Street.

“With regard to this or any speech involving Wall Street sponsors, I'd just point out that in 2008, Barack Obama raised more money from Wall Street than any candidate in history — and still went on to successfully pass and implement the toughest reforms on Wall Street since FDR,” Schulz said.

Obama will have an opportunity to reconcile his evolving position on money and politics in his next memoir, for which he has already signed a $60 million deal.