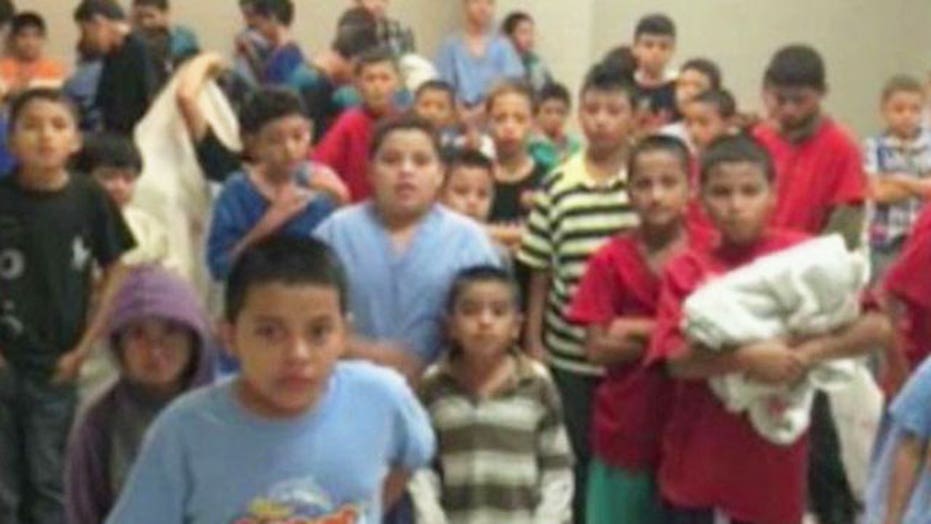 The White House, under pressure from Republicans to focus on the border crisis during a President Obama fundraising visit to Texas on Wednesday, has invited Gov. Rick Perry to meet with Obama on the issue.

White House adviser Valerie Jarrett sent a letter to Perry on Monday extending the offer. The letter came after the Texas governor turned down an offer to greet the president at the Austin airport for what he dismissively described as a "quick handshake."

Instead, Perry offered to meet with the president "any time" during his visit for a "substantive meeting" to discuss the influx of illegal immigrant minors crossing the U.S.-Mexico border into Texas.

Jarrett appeared to take him up on the offer, inviting him to a meeting on Wednesday in Dallas "with faith leaders and local elected officials."

"The administration will continue to give this urgent situation the focused attention it deserves at the highest levels," she wrote, assuring the governor that the administration is applying a "whole-of-government response" to the crisis.

Obama has faced a steady drumbeat of pressure in recent days to pencil in some time for the border crisis during his visit to Texas, which he's largely making to help raise money for congressional allies. According to the White House, he still has no plans to visit the border -- something Republicans have urged him to do.

Obama on Tuesday plans to request billions in additional funding to deal with the border crisis. Jarrett cited that request in her letter to Perry and urged him to join the president in calling on Congress to approve it.