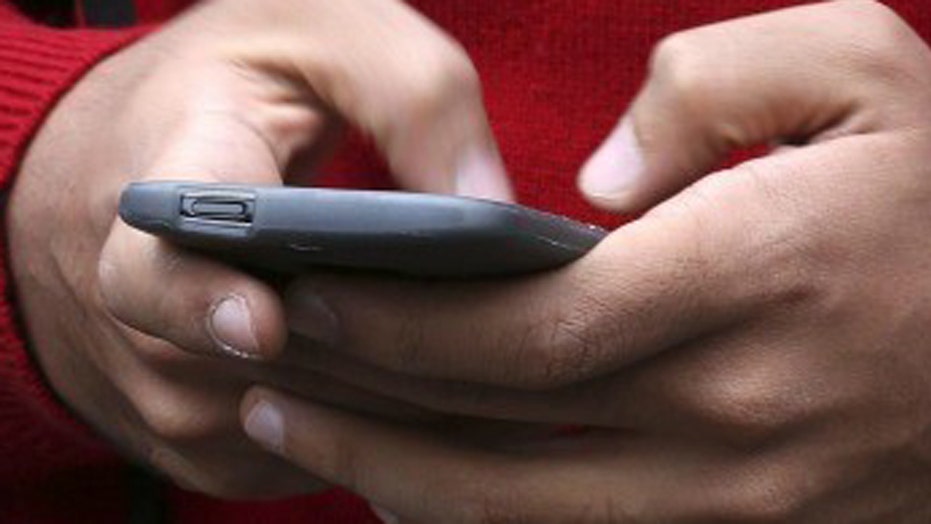 How to stop terrorists from 'going dark' in communication?

Manhattan District Attorney Cyrus Vance is calling on Congress to pass a law making it easier to access information on encrypted smart phones.

Vance singled out smart phone operating systems from Apple and Google, saying new technology is an obstacle to law enforcement. He said the phone manufacturer, even if compelled by a court order, is unable to break the encryption code.

"Just for iPhones alone we have 111 cases that we are not able to access… due to new encryption protocols,”he said. Vance added the cases range from homicide to rape sex tracking and identity theft.

Vance issued a 37-page study commissioned by his office on Smartphone Encryption and Public Safety, calling for legislation to force manufacturers to change their software.

He told the symposium the line between an individual’s right to privacy and the legitimate needs of law enforcement “should not be drawn by private companies.”

U.S. officials believe it is likely the plotters of the Paris attacks used phones or communications devices that could not be monitored by law enforcement because of encryption.

Speaking at the event, the head of the FBI said ISIS had a history of taking precautions to prevent monitoring any planning of lethal attacks. " If they find somebody who they think might kill on their behalf… they move them to a mobile messaging app that’s encrypted,” Comey said.

Apple and Google did not respond to requests for comment.