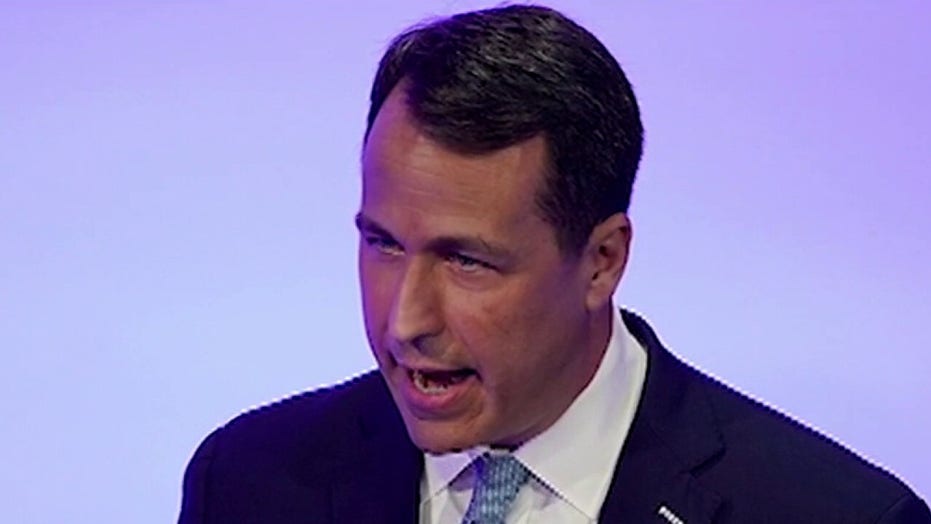 EXCLUSIVE: A conservative watchdog group filed an FEC complaint on Tuesday asking for an investigation into Democratic candidate Cal Cunningham's March trip to California that used campaign funds after revelations of his extramarital affair.

California woman Arlene Guzman Todd said earlier in October she had two in-person encounters with Cunningham, who is running for Senate in North Carolina. She detailed one encounter in March in Los Angeles that did not include intimate contact and a second in July in North Carolina where she said they were intimate.

"There’s a lot of questions that need to be answered," Americans For Public Trust Executive Director Caitlin Sutherland, who filed the complaint, told Fox News. "He had an event on [March 6]. What hotel did he stay in on the 7th?"

The FEC complaint lists nearly $600 in "Travel" fees spent on March 5-8, but news of the affair necessitates a closer look at Cunningham's campaign spending, the group claims.

"We have seen instances where individuals have disguised the nature of payments," Sutherland said. "The easiest example is [ex-Rep.] Duncan Hunter. ... FEC records are not like real-time credit card statements."

Cunningham appears to have had two campaign events, a podcast appearance and dinner with donors, on his calendar for the trip, Sutherland said.

"On March 7, 2020 a prominent California political donor posted on Facebook that she had met Mr. Cunningham at dinner the night before," Americans for Public Trust wrote in the complaint. "On October 6, 2020 it was reported by a local North Carolina press outlet that Mr. Cunningham had engaged in an extramarital affair in California in March of 2020."

SEE THE TEXTS: INSIDE THE CAL CUNNINGHAM MESSAGES THAT LED TO AFFAIR SCANDAL

In the complaint, Americans for Public Trust asked the FEC to "conduct an immediate and complete audit of his campaign spending" because "the nature of an extramarital affair is deception and concealment and North Carolinians deserve to know the extent Mr. Cunningham may have converted campaign funds for personal use."

Democratic challenger Cal Cunningham speaks during a televised debate with U.S. Sen. Thom Tillis, R-N.C., Thursday, Oct. 1, 2020, in Raleigh, N.C. Cunningham has admitted to sending sexual text messages to a California strategist who is not his wife. Cunningham apologized but said he would not drop out of the race in a statement to multiple news outlets late Friday. (AP Photo/Gerry Broome, Pool, file)

The Cunningham campaign blamed Cunningham's Republican opponent Sen. Thom Tillis and his "allies" in response to the FEC complaint.

“Once again, Senator Tillis and his allies are desperately trying to exploit a personal matter, all because their polling says the same thing ours does — Thom Tillis is losing and is massively unpopular after a decade in political office," a Cunningham spokesperson told Fox News in a statement. "This is a highly partisan, last ditch effort by Tillis’ allies to drag him across the finish line.”

The Tillis campaign was quick to pounce on news of the complaint.

“Cal Cunningham has tried to make transparency in campaign financing a central part of his candidacy," a Tillis campaign spokesperson said in a statement. “He should practice what he preaches by coming clean about whether he broke the law in order to facilitate an affair with the wife of a disabled combat veteran.” 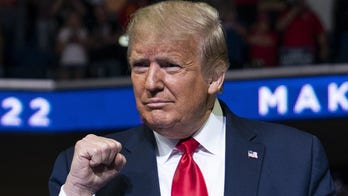 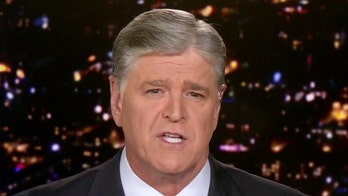 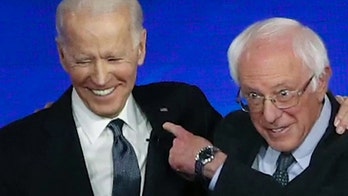