Democratic Rep. Bill Pascrell says he’s feeling “much better” and adds he’s “eager” to get back out on the campaign trail after undergoing what doctors say was successful heart surgery Sunday to correct blockages discovered one day earlier in his arteries. 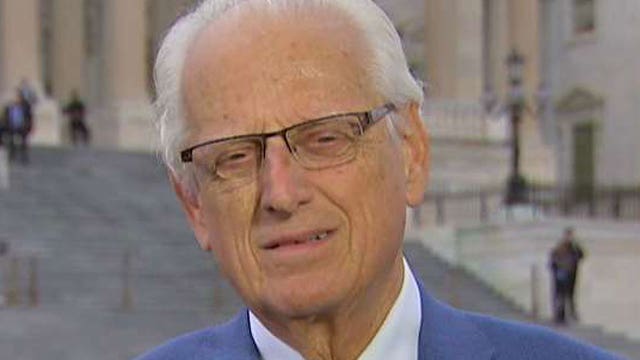 A statement from the doctor who performed the surgery said that “the procedure should allow the congressman to get back to his active lifestyle” and that he’s “confident that he will have a speedy recovery and be back serving the people of New Jersey within days."

Pascrell tweeted on Monday that “I’m feeling *much* better and I’m eager to get back at it. It’ll take a lot more to stop me. #JerseyStrong “