Despite Attorney General William Barr saying that Special Counsel Robert Mueller found no evidence of wrongdoing regarding the Trump campaign’s contact with Russian operatives, Rep. Jerry Nadler, D-N.Y., concluded on Sunday that there is still evidence of “open collusion.”

Speaking on CBS’ “Face the Nation,” the chairman of the House Judiciary Committee said that the meeting between Donald Trump Jr., Jared Kushner and Russian associates in 2016 at Trump Tower signified that “there was in plain sight open collusion with the Russians.”

In a four-page letter sent late last month, Barr wrote that Mueller's investigation did not find evidence that President Trump's campaign "conspired or coordinated" with Russia to influence the 2016 presidential election.

The letter to Congress also said Mueller's report "does not exonerate" the president on obstruction and instead "sets out evidence on both sides of the question." Barr said there was not sufficient evidence to determine an obstruction of justice offense against Trump.

Nadler called Barr a “very biased person” who serves the interests of the White House and called on the attorney general to release the full, un-redacted version of Mueller’s report to the judiciary committee. He argued that his committee has a solid track record of making sure no sensitive information is leaked to the public.

"The committee has a very good record of protecting information which it decides to protect,” he said. 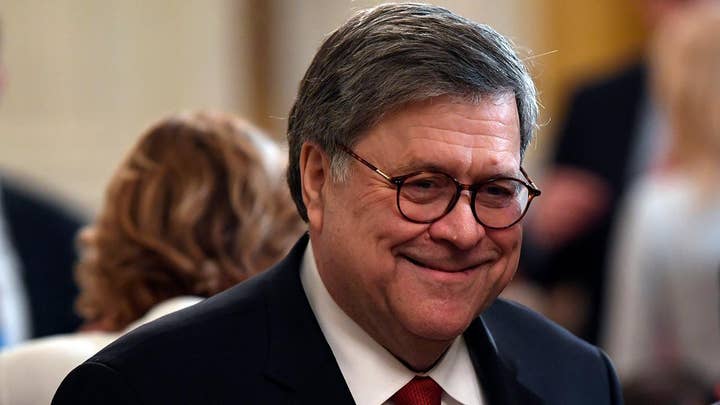 Nadler was one of the 17 lawmakers still serving in the lower house of Congress today, who back in 1998 voted against release of Independent Counsel Ken Starr’s report on his investigation into President Bill Clinton.

The Starr Report began in 1994 under Independent Counsel Robert Fiske as a probe into “Whitewater,” a land deal involving President Bill Clinton and First Lady Hillary Clinton when he was governor of Arkansas. But it eventually morphed into questions of obstruction of justice involving Clinton over his relationship with Monica Lewinsky. 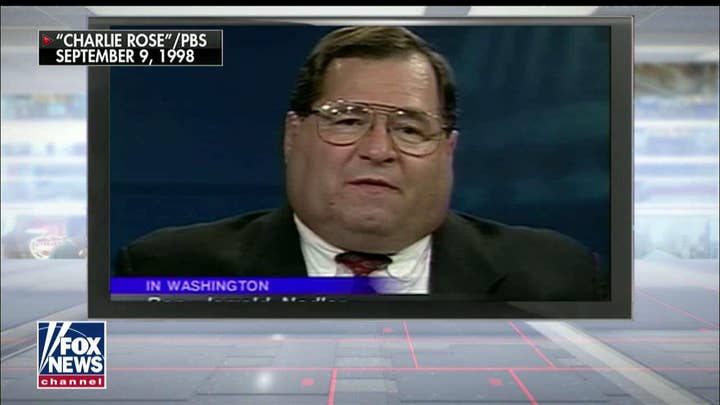 Nadler called the comparison “apples and oranges,” and argued that the Starr report concerned the release of grand jury information to the public rather than to Congress.