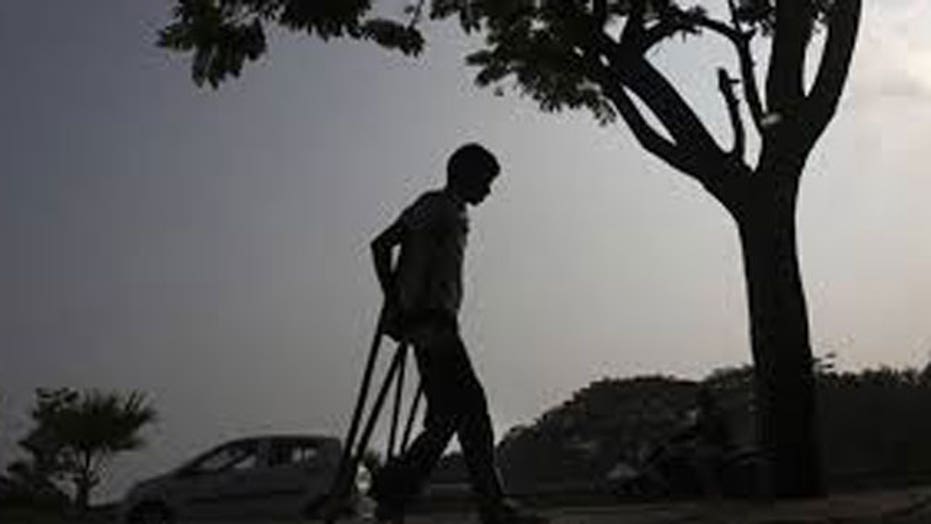 Parents with special-needs kids in Mississippi could soon use taxpayer dollars to send them to faith-based or secular schools, under a new bill approved by the state Legislature on Thursday.

The legislation would allow parents with disabled children to take them out of public school and put them into a religious academic institution, with the help of government vouchers. The bill, which already passed the House, cleared the Senate on Thursday and now heads to Gov. Phil Bryant -- who is expected to sign it.

“Special needs students deserve the opportunity to succeed,” Bryant said in a statement. “This bill gives parents the power to provide additional resources to help their children obtain the education and support they need.”

Critics, however, say Senate Bill 2695 -- The Equal Opportunity for Students with Special Needs Act -- is unconstitutional because it conflicts with the separation between church and state.

“It is laughable,” said Tara Skelton, who has a son in seventh grade with a severe language impairment and thinks pumping more money into state-run education is a better solution than taking it somewhere else. “This bill gives 500 parents the power to choose. That’s less than one percent of the children who actually need the help,” she said.

Mississippi Department of Education spokesperson Patrice Guilfoyle said there are more than 66,000 students identified with disabilities in Mississippi, ranging from ages 3-21, as of November 2014.

The bill provides vouchers worth about $6,000 for 500 students per year, for five years. The graduation rate for special-needs students in the state is about 23 percent -- compared with nearly 75 percent for students without special needs.

Similar bills are also being introduced in Wisconsin and Tennessee. Florida and Arizona have already approved a special-needs voucher program.

The National Education Association -- which is the largest labor union in the country with nearly 3,000,000 members -- is against school voucher programs because they “tend to be a means of circumventing the Constitutional prohibitions against subsidizing religious practice and instruction,” according to their website.

Supporters also believe federal precedent is running in their favor. In 2002, a U.S. Supreme Court case called “Zelman v. Simmons-Harris” reviewed an Ohio scholarship program which provided vouchers to students who could use that money at a religious school of their choice. The court ruled 5-4 in favor of the program, and former Chief Justice William Rehnquist said the program is neutral with respect to religion because “it provides benefits directly to a wide spectrum of individuals.”

Constitutional law expert and Mississippi College School of Law professor Matthew Steffey thinks the policy has a chance to survive if it is challenged and sent to the state Supreme Court because of this precedent. “Programs that are funneled through a student and through student choice to sectarian schools stand on much better constitutional ground than direct payments to the schools themselves,” Steffey said.

“[The bill] goes directly to children in getting their needs met. It is not supporting a school,” said GOP state Sen. Nancy Collins, who authored the bill. Collins acknowledged the program does not support all special-needs students in the state, but said it’s a step in the right direction.

“We have been waiting too long for parents to take charge of their children’s education. This will empower our parents,” Collins said.