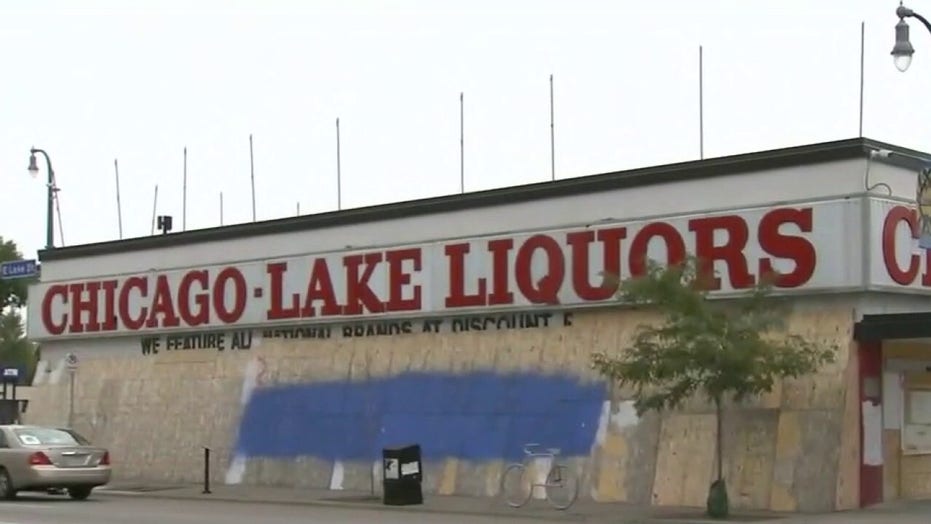 MINNEAPOLIS -- As Minneapolis businesses struggle to clear rubble from their store fronts, business owners are concerned the rioters might destroy what they’ve built for a second time if they rebuild.

But he says he may wait until after the trial of the four police officers charged with the death of George Floyd before rebuilding. “If the mob does not like the decision of the jury, we could have rioting again," he said. "And I don't want to be burned out a second time.”

Blyly told Fox News his collection of over one hundred thousand rare sci-fi books, comics and magazines burned along with his decadeslong investment in the store. He estimates his damage is from rioters is more than $1 million.

Down the street, Rongo’s Auto Repair was buzzing with construction as the owner, Gemechis Merga, still worries if customers will come back when he reopens. “The big damage happened here is the entire neighborhood is down," Merga said. "No business going on. And we disconnected from the customer. That's a big loss. And it's not going to be easy to get reconnect to your customers.” 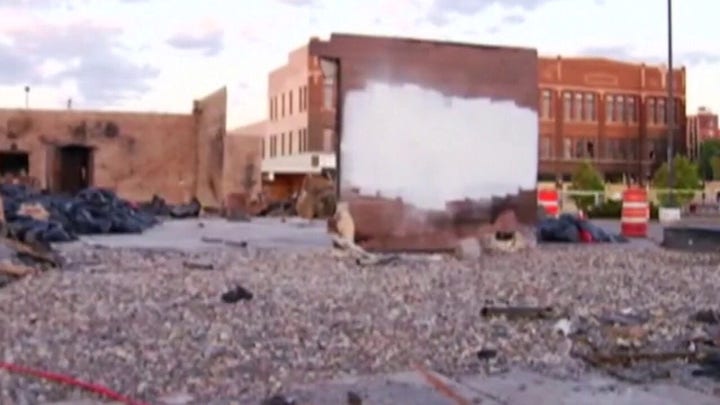 Merga says his business sustained at least $700,000 in damage and inventory loss after looters gutted supplies from his repair shop and burned part of it to the ground. Merga has made a point to stay away from national politics because he’s worried that his business could be targeted again by angry rioters. He does blame local leadership for not doing more to crack down on the destruction earlier.

His business was hit on the last day of riots. “They could have stopped it earlier than that, so kind of disappointed....We have a Democratic governor and then Democrats mayor and Democrats A to Z," Merga said. "But no, this what happens. The killing happens here under the same leadership and the destroying property happened, the same leadership. So I don't know if they can blame somebody else for this.”

How the riots were handled by local leaders is on the minds of swing-state voters as they begin early voting in the important battleground state of Minnesota. But the reaction is mixed.

Robert Carter says he’s undecided still on who he will support for president but the issue of law and order is a top issue for him.

“When progressives want to allow protesting to go on with no effort to stop the criminal act. I can't support that. That's why Trump is picking up steam right now,” Carter said. He added: “I’ll probably be standing at the ballot box trying to determine like I did last time...It’s going to be a last-minute decision.” 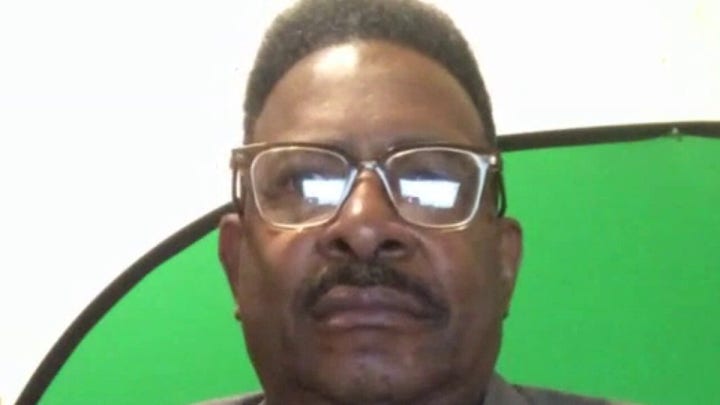 Patty, an undecided Wisconsin voter, told Fox News she likes Joe Biden but isn’t sure he supports her values. “I think that Joe Biden's a great guy...I don't see that, you know, he wanted to stop the violence,” she said, adding, “the violence should have never happened throughout the whole United States.”

Other voters have made their minds up, and part of it is because what’s happened in their hometown is playing out on a national scale.

Joshua York told Fox News, “I support Trump more just because I think he has better solutions on how to handle it...there's a lot of people who have lost homes and they have to feed their kids, you know, and now they can't because like the looters. And it's just so sad how, like, you know, society is kind of broken apart.”

Other voters say police reform and racial justice are more important than some of the rioting.

Aby Maynard said, “I'm Black. I mean, yeah, it's a big deal for me. So I'm not so much worried about the rioting. I'm worried about making sure that I'm trying to put a candidate that's going to consider the fact that racism is still very prevalent in this country. And so, yeah, that's a major part of voting for me.”