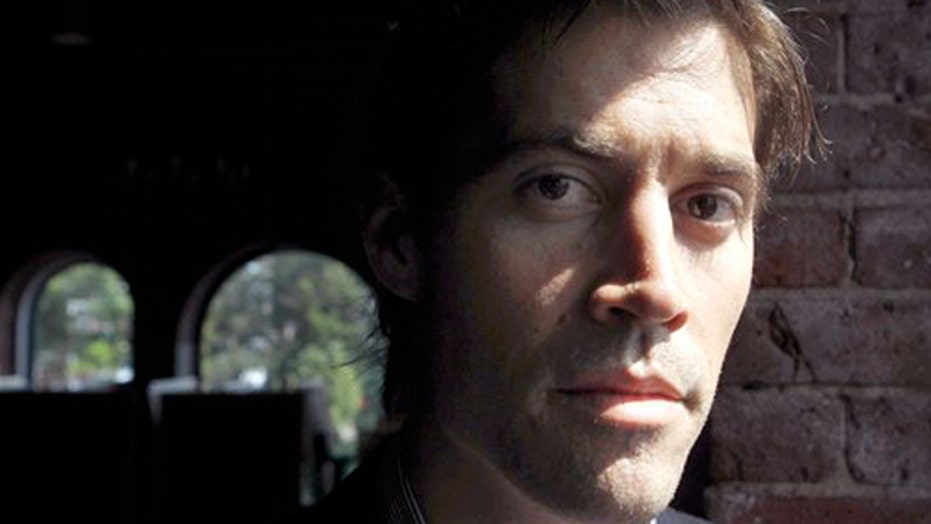 Family of James Foley speak out against Obama administration

After the administration released details of the July mission to rescue journalist James Foley and others in Syria, intelligence suggests ISIS dispersed the remaining hostages to multiple locations, making them harder to locate, a military source told Fox News.

In addition, the source added guard forces around the hostages doubled while widely publicized reporting about the scope of new aerial surveillance in the region caused ISIS to change its pattern of behavior on the ground.

"Any time you (disclose) very highly sensitive tactical information, you're giving away your road map if you will, your strategy,"  said Rep. Michael McCaul, R-Texas, who as chairman of the House Homeland Security Committee receives regular intelligence briefings. "It's very highly damaging to the hostages."

The details about the rescue mission were released by the Defense Department and National Security Council one day after a video was posted online Aug. 19 of Foley’s execution.

The administration said its hand was forced because unnamed reporters had learned about the raid to rescue Foley and other hostages, believed to include Steven Sotloff, who was also later executed by ISIS.

Asked about the ramifications of providing the information in such a public way, Defense Department spokesman John Kirby said Friday it was still the right call.

The military source said the disclosures, which included specific details about the mission itself -- including personnel and hardware -- increased the risk for special operations forces in the future.

Two separate sources also told Fox the release of information was damaging because the Foley case was considered "an ongoing mission" after the raid did not locate him and the others near the ISIS stronghold of Raqaa, Syria.

Some Republicans, including McCaul, believe the administration shoulders some of the blame.

"It's all because the administration leaked this information that is highly sensitive,” he said. “And quite frankly is in violation of the law."

Asked about ISIS' response to the disclosures, a National Security Council spokeswoman said she could not discuss intelligence matters, adding the administration had nothing to do with the original leaks to reporters, describing those claims as "baseless."