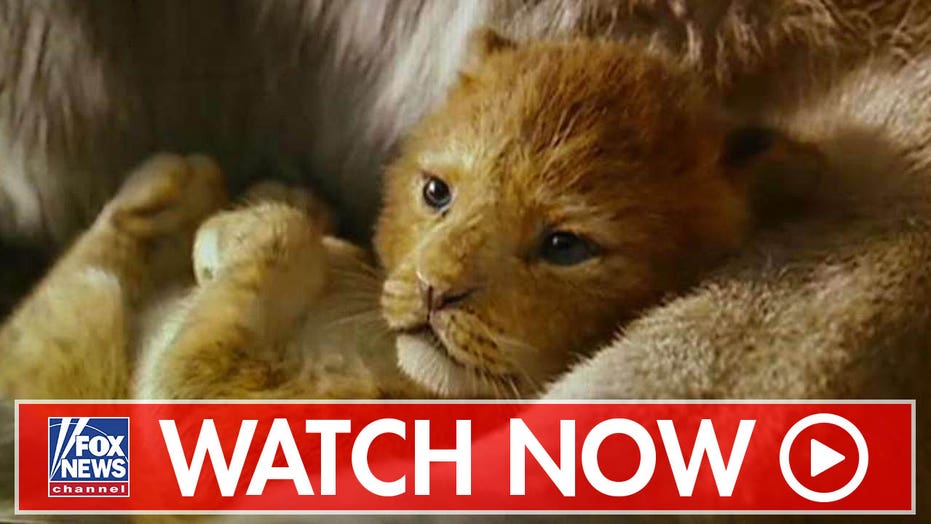 That's the reaction from conservative commentator Michael Knowles after a Dutch professor wrote a Washington Post column criticizing Disney's classic "The Lion King" as both fascist and racist.

Conservatives, moderates and some Democrats have been painted as fascistic, and now animated children's tales have joined their ranks, Knowles asserted Friday on "The Story."

"I'm actually just so pleased that for the last three years that every American slightly to the right of Hillary Clinton has been called a fascist -- and now we're in the same company as a beloved Disney cartoon character," he said.

"This was the stupidest article I've ever read in the Washington Post."

In the article, Utrecht University media studies professor Dan Hassler-Forest argues that the "nostalgic"-feeling Circle of Life scene is "a painful reminder of the film’s ideological agenda: It introduces us to a society where the weak have learned to worship at the feet of the strong."

"'The Lion King' offers us fascist ideology writ large, and there is no obvious way out for the remake. ... With the lions standing in for the ruling class, and the “good” herbivores embodying society’s decent, law-abiding citizens, the hyenas transparently represent the black, brown and disabled bodies that are forcefully excluded from this hierarchical society," Hassler-Forest wrote.

In his response, Knowles said the professor's claims are an example of the problems he sees on college campuses.

"The trouble is this was written by a professor, and that tells you all you need to know about higher education," he said.

"Everything they don't like is Hitlerian. ... Kingdoms are fascistic," he continued, adding the latter conclusion must be "news to" the U.K.'s Queen Elizabeth II.

Knowles said he sees "The Lion King" as a charming tale based on themes in "Hamlet" and the Old Testament books of Genesis and Exodus.