Michael Cohen (left), President Trump’s longtime fixer now under federal investigation, has hired ex-Clinton lawyer Lanny Davis (right) to represent him as he distances himself from the president. (AP)

Michael Cohen, President Trump’s longtime fixer now under federal investigation, has hired ex-Clinton lawyer Lanny Davis to represent him as he distances himself from the president.

Davis confirmed his hiring to Fox News in an email on Friday.

“Like most of America, I have been following the matter regarding Michael Cohen with great interest,” Davis said. “As an attorney, I have talked to Michael many times in the last two weeks. Then I read his words published on July 2, I recognized his sincerity.” 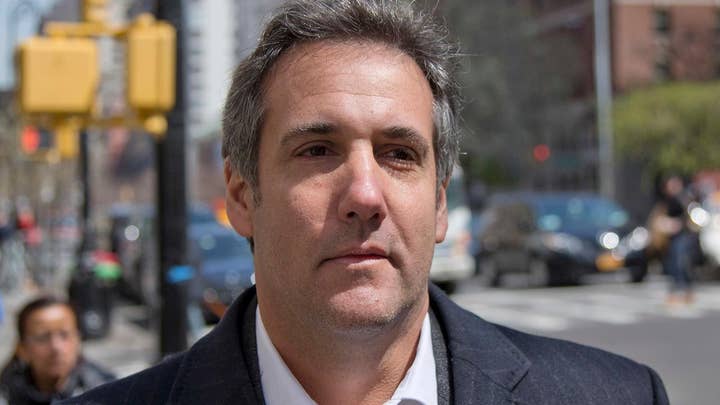 He added: “Michael Cohen deserves to tell his side of the story – subject, of course, to the advice of counsel.”

Davis, a Democratic attorney, served as then-President Bill Clinton special counsel in the 1990s, including during Clinton’s impeachment. He supported Hillary Clinton in the 2016 presidential election. 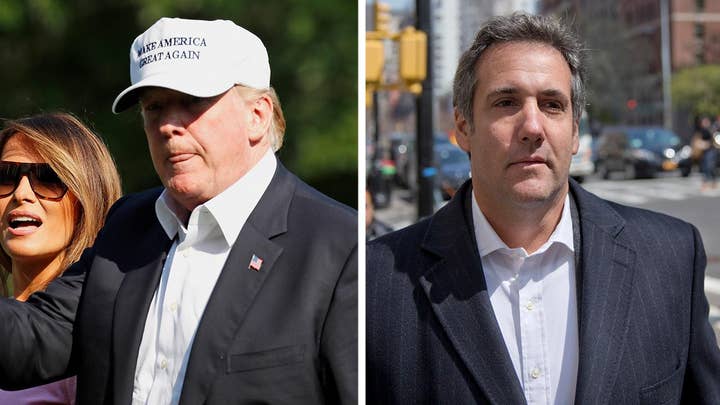 COHEN DISTANCES HIMSELF FROM TRUMP, SAYS FAMILY HAS 'FIRST LOYALTY'

"My wife, my daughter and my son have my first loyalty and always will," Cohen told ABC's George Stephanopoulos in an off-camera interview that was reported on Good Morning America earlier this month. “'I put family and country first."

Cohen, who hasn't been charged, wouldn't say in the interview if he would cooperate with prosecutors in the probe. But he also did nothing to dampen such speculation, taking issue with some of Trump's criticisms of the special counsel's Russia investigation and even going out of his way to praise the FBI.