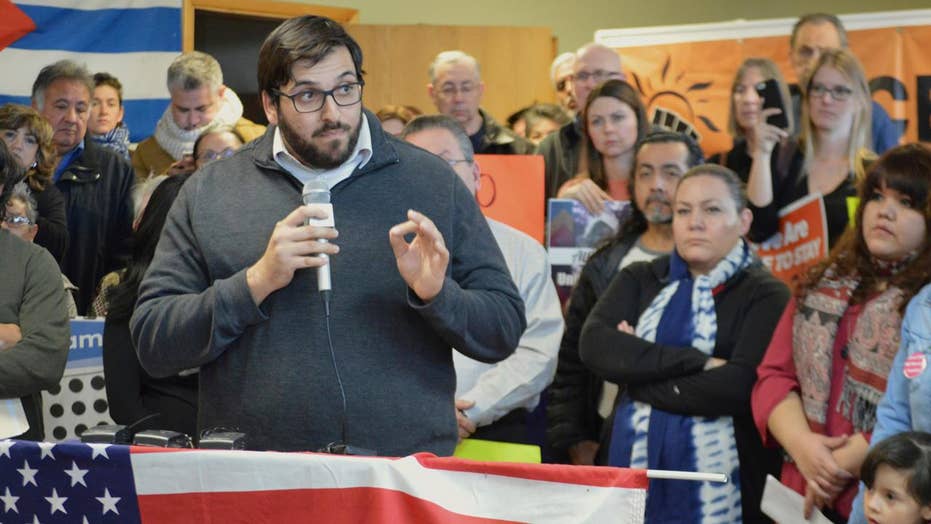 The mayor of Miami-Dade Thursday ordered the county's jails to comply with federal immigration detention requests after President Donald Trump moved to cut off millions in federal funding to so-called "sanctuary cities."

"In light of the provisions of the Executive Order [Wednesday], I direct you and your staff to honor all immigration detainer requests received from the Department of Homeland Security," Mayor Carlos Gimenez told the county's corrections department, in a letter reported by the Miami Herald.

Miami has never formally declared itself a sanctuary city, unlike New York, Los Angeles, Seattle, San Francisco and others. Miami-Dade County has refused to indefinitely detain inmates wanted by the federal Immigration and Customs Enforcement agency since 2013. However, the Herald reported that policy is in place because the feds didn't fully reimburse the county for holding the inmates.

A spokesman for Gimenez told Fox News that the mayor's order was a "no brainer."

Gimenez, a Republican whose family fled to Miami to escape Fidel Castro's Cuban Revolution, told the Herald that Miami-Dade County is due to receive $355 million from the federal government this fiscal year. Most of that money goes for services such as elder care, homeless programs and paying police officers.

By contrast, Gimenez said that Miami-Dade declined to incur a cost of around $52,000 to hold around 100 inmates wanted by ICE.

The mayor's spokesman told Fox News that the county had been assured that federal authorities would remove the detainees in a timely fashion in an effort to cut down on the detention costs to the county.