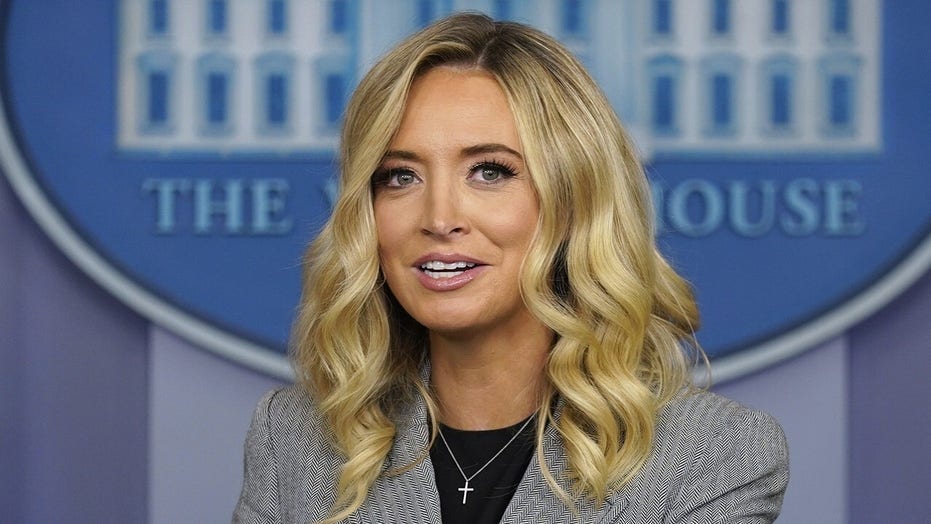 White House press secretary Kayleigh McEnany on Friday accused the FBI of trying to “manufacture” a crime in its case against former national security adviser Michael Flynn in 2017.

“The FBI exists to investigate crimes,” McEnany said during a briefing at the White House. “But in the case of Michael Flynn, it appears that they might have existed to manufacture one.”

“The FBI set out to interview Michael Flynn when they had no predicate for any investigation of any crime,” she added.

The Justice Department on Thursday moved to drop its case against Flynn.

“After a considered review of all the facts and circumstances of this case, including newly discovered and disclosed information," the DOJ said officials concluded that Flynn's interview by the FBI was "untethered to, and unjustified by, the FBI's counterintelligence investigation into Mr. Flynn" and that the interview was "conducted without any legitimate investigative basis."

In the days preceding the DOJ’s move to dismiss the case, newly unsealed documents revealed agents discussed their motivations for interviewing him in the Russia probe – questioning whether they wanted to "get him to lie" so he'd be fired or prosecuted, or get him to admit wrongdoing.

Strzok informed the FBI case manager that the FBI’s 7th floor was involved, referring to FBI leadership -- and that they still “need to decide what to do with him [with respect to] the [REDACTED].”