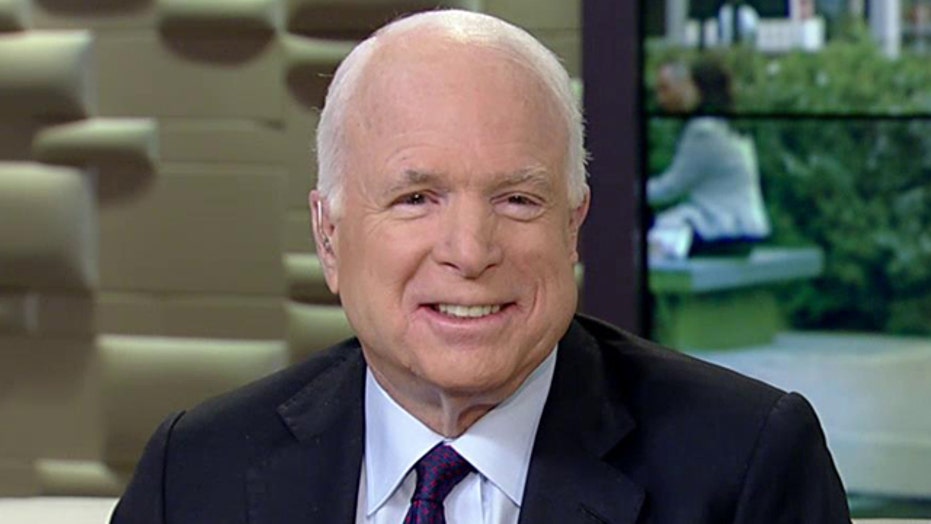 Senate Armed Services Committee Chairman John McCain is taking aim at the $49 million the National Guard spent on sports sponsorships in 2014, saying there's no proof those efforts have aided in their intended purpose of recruiting new members.

The Arizona Republican highlighted the practice Thursday in the first of what is intended to be a series of reports on wasteful government spending. The report comes as his committee prepares to begin crafting the annual bill that sets Pentagon policy next week.

At the same time, the National Guard faced a $101 million shortfall in the account used to pay its members for the training needed to keep them proficient.