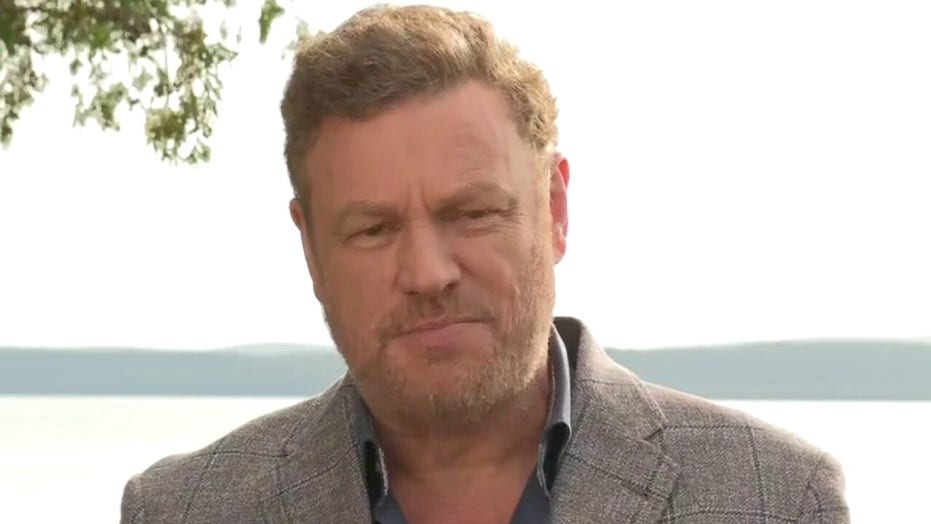 Steyn: Astonishing people are still putting up with lockdowns

Columnist and author Mark Steyn called out the hypocrisy of Democrats during the coronavirus pandemic in an appearance on "Fox & Friends" Tuesday.

“During the last six months, there has been a massive transfer of not just economic power, but also, basic liberties to state workers. We’re now like China … the more connected you are to state power, the more freedom of movement you have,” Steyn told “Fox & Friends.”

More than a dozen protesters gathered outside the San Francisco home of House Speaker Nancy Pelosi, D-Calif., on Thursday following her controversial visit to a salon in the city, according to reports.

The rally occurred after Pelosi was captured on video getting her hair cut inside eSalonSF, even though it was closed due to coronavirus-related ordinances. Some of the protesters, described as "angry salon customers," wore curlers in their hair. Others hung blow dryers and hair curlers in a tree outside the residence to express their frustration.

“What she has done is slap the face of not just a salon owner but every woman every man every person who’s unemployed in the state of California who has lost their jobs and lost their livelihoods many of whom are my friends,” one protester said, San Francisco's KRON-TV reported.

Salons in San Francisco had been closed since March and were only notified that they could reopen on Sept. 1 for outdoor hairstyling services only.

Regarding reports that gyms in San Francisco for government workers have remained opened while private gyms there are likely to remain shuttered until the end of the month, Steyn said, “It’s completely preposterous that a government worker should be able to do a 20-minute workout in a gym but not somebody who has got a mom-and-pop business or is running a private gym."

"Now how long are people going to put up with this I do not know, but, basically for political reasons, not scientific reasons, not health reasons, these guys have determined to keep this going until the election,” Steyn said.