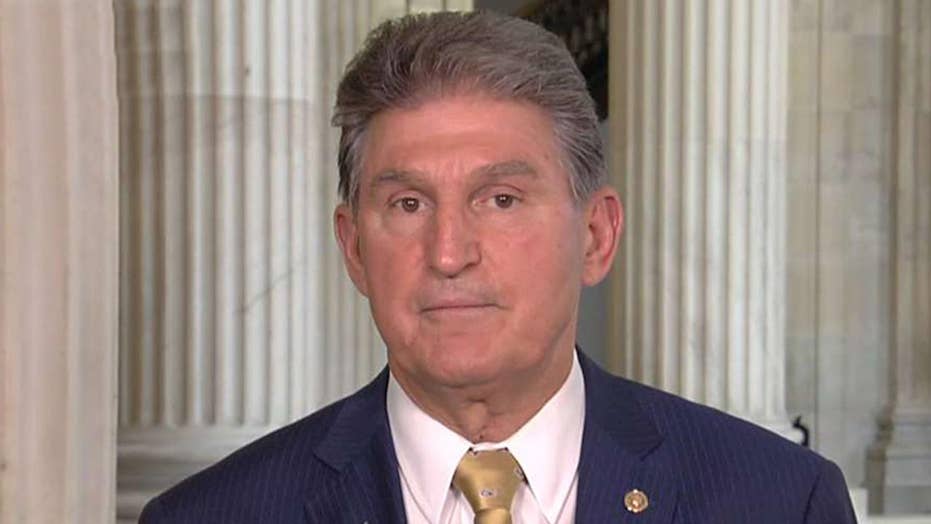 Sen. Manchin: West Virginians don't look at me as Democrat

Sen. Joe Manchin, D-W.Va., said in an interview published Wednesday that he regrets backing Hillary Clinton in 2016, and hinted that he could back President Trump’s re-election in 2020 -- as he looks to fend off a Republican challenger in November.

In an interview with Politico, Manchin said that he urged the doomed Democrat in 2016 not to travel to the coal-rich state after she said she planned “to put a lot of coal miners and coal companies out of business.”

He said he considered pulling his endorsement, but that Clinton came to the state and promised that if elected, she would make sure devastated areas of West Virginia would receive highways, broadband Internet and a hydroelectic dam.

“It (endorsing her) was a mistake. It was a mistake politically,” he said, although he added that the offer of federal funding could not be refused. “Is this about me? Or trying to help a part of my state that’s never recovered and is having a tough time?”

Manchin also hinted that he could cross party lines in 2020 and back President Trump’s re-election.

“I’m open to supporting the person who I think is best for my country and my state,” Manchin said. “If his policies are best, I’ll be right there.”

Manchin faces a tough re-election race, and his West Virginia seat is eyed as a possible Republican gain in November. Trump won the state by more than 40 points, and Manchin has sought to draw himself close to Trump, as much as he can, as a way to fend off the challenge from the GOP. 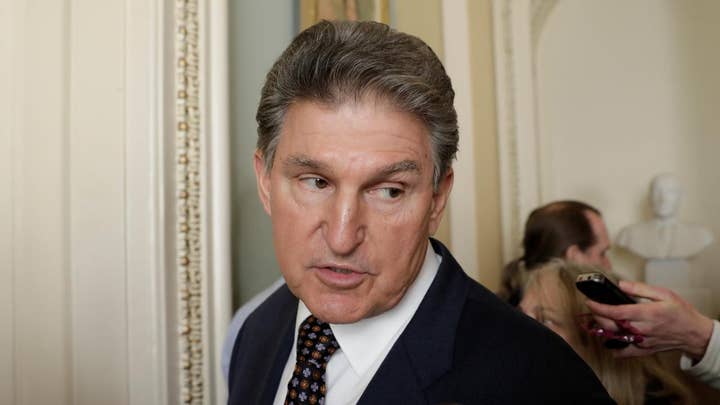 “I’m with him sometimes more than other Republican senators are with him,” Manchin told Politico.

Yet he has also made a number of moves away from Trump, opposing his pushes for ObamaCare reform and tax reform. He also voted against Education Secretary Betsy DeVos and Health and Human Services Secretary Tom Price.