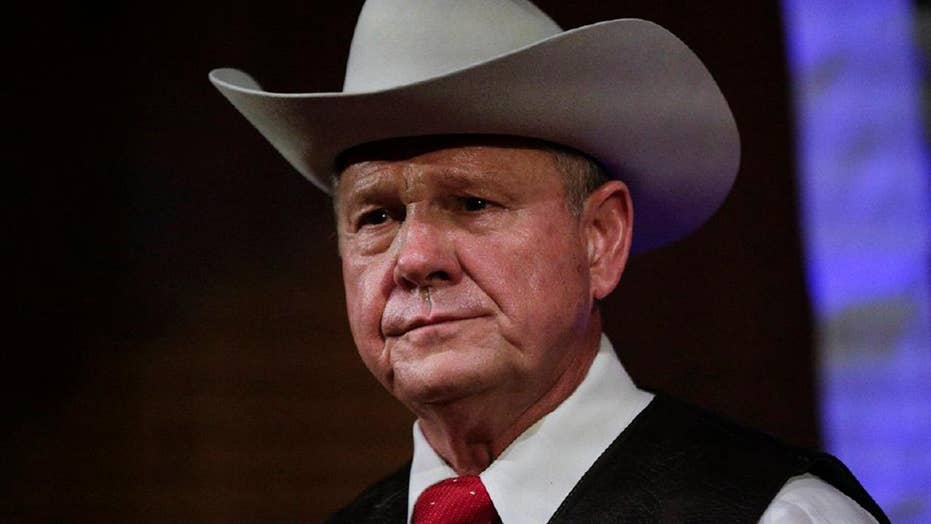 Deborah Wesson Gibson, who told The Washington Post that she briefly dated Moore when she was 17 and he was 34, founded the language interpreting company, Signs of Excellence, and has worked for a number of democratic campaigns, according to Alabama Local News.

In the expose published by The Washington Post, Gibson said she first met Moore in 1981 when he spoke to her high school civics class. He reportedly asked her out and the pair went on to date for a few months.

She recalled her mother saying she was “the luckiest girl in the world” that Moore wanted to date her, noting that he “had this godlike, almost deity status” in Gadsen, Ala., The Post reported.

WHO IS ROY MOORE?

Gibson alleged that she and Moore only kissed twice and said in retrospect, she’s “glad nothing bad happened.”

“As a mother of daughters, I realize that our age difference at that time made our dating inappropriate,” Gibson told The Washington Post.

Three other women in the report also accused Moore of sexually inappropriate behavior when they were teenagers, including one woman who alleges she was 14 at the time.

Moore’s campaign labeled the allegations “baseless” and “the very definition of fake news.”