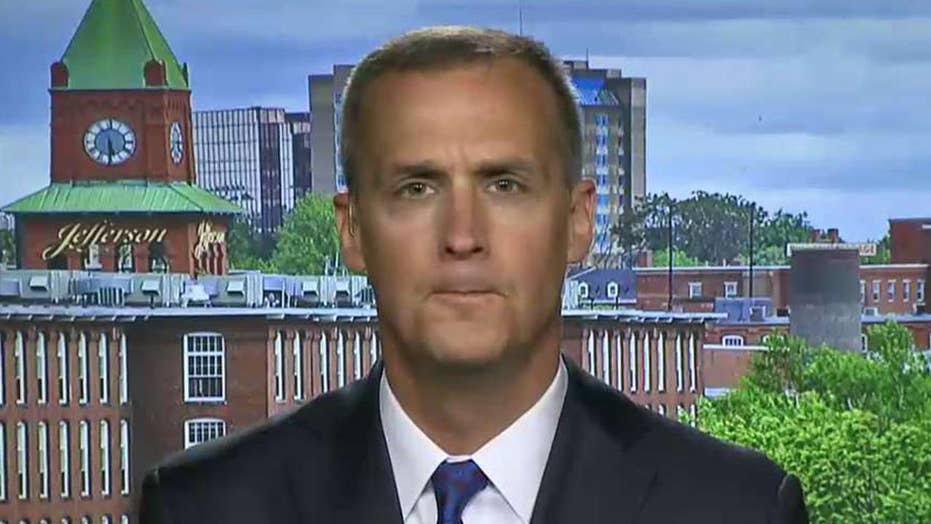 Lewandowski on chances Trump will sit down with Mueller

“They will take it to court, and I believe the court’s going to be on the president’s side on this,” Lewandowski said Sunday.

The Trump confidant was addressing the tense and protracted deliberations over a possible interview with Mueller that some Republican allies have warned could be a “perjury trap.” It was revealed over the weekend that the president’s legal team had even written a letter to Mueller in January claiming Trump could not be forced to testify -- and could not have committed obstruction of justice because of his broad authority as president.

Lewandowski, though, said the president and his team still appear willing to sit down for questions with Mueller’s team, but want to first determine the scope of such a meeting. He said all sides could avoid a subpoena fight if they can keep the questions focused. 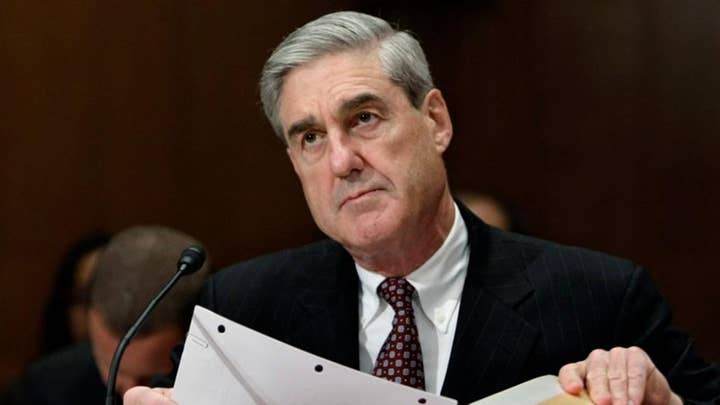 Lewandowski stressed that he doesn’t think the president, though, would defy a court order.

“The president clearly respects the rule of law in this country,” he said.

Lewandowski also sounded off Sunday on the controversy the president has dubbed “spygate” – revelations that an FBI informant was in contact with several members of the 2016 Trump campaign. Lewandowski, who ran the Trump campaign until shortly before the Republican National Convention in the summer of 2016, complained that the FBI never contacted him.

“Never did they notify me of their concerns about potential Russian meddling” or a “potential spy,” Lewandowski said.

Democrats have countered that the FBI didn’t appear to actually have a spy in the campaign, and ex-intelligence community officials have argued that law enforcement were just trying to find out more about Russian meddling.

Even GOP Rep. Trey Gowdy has defended the FBI as having acted appropriately. 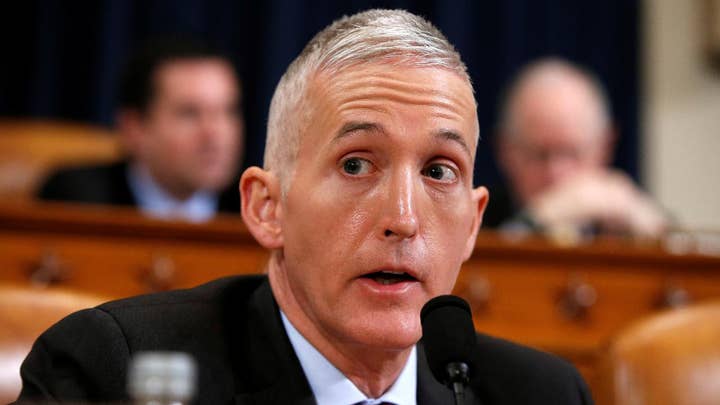 But Lewandowski said it looked like “selective enforcement,” adding: “There had better be accountability.”

The former Trump official, who recently joined Vice President Pence’s political action committee, has remained an adamant defender and ally of the president.

Asked on “Fox News Sunday” about the controversy over President Trump’s recent pardon of conservative filmmaker Dinesh D’Souza – which fueled speculation that Trump could be preparing to pardon figures connected to the Russia probe – Lewandowski said the president’s powers are clear.

“Under the Constitution, he has the legal authority to pardon anybody,” he said.

However, in reference to two former officials swept up in the probe, he said, "There is absolutely no evidence whatsoever that the president has ever discussed having a pardon for Mike Flynn or Paul Manafort or anybody else for that matter."