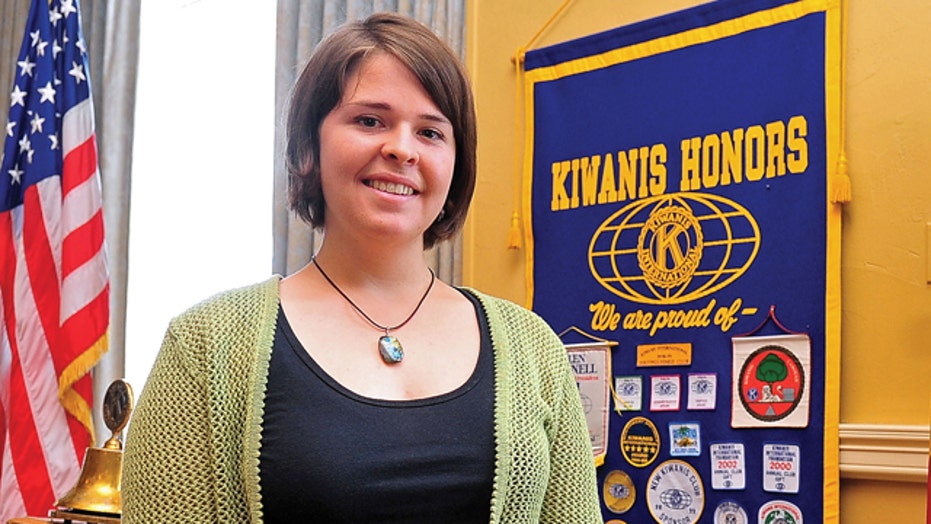 Family of American hostage held by ISIS confirms her death

WASHINGTON – Administration officials and lawmakers on Capitol Hill on Tuesday condemned the killing of Kayla Jean Mueller -- a 26-year-old American aid worker who had been held hostage by Islamic State militants -- calling it a “barbaric” act and “an unspeakably ugly insult to the civilized world.”

“ISIL, and ISIL alone, is the reason Kayla is gone,” Secretary of State John Kerry said in a written statement. “Like our friends in Jordan, our resolve is unshaken to defeat this vile and unspeakably ugly insult to the civilized world and to defeat terrorists whose actions -- killing women, killing children, burning people alive -- are an insult to the religion they falsely claim to represent.”

Mueller’s death had been rumored for days but on Tuesday, the White House and Mueller’s parents confirmed her death while in ISIS' hands.

“It is with profound sadness that we have learned of the death of Kayla Jean Mueller,” President Obama said in a statement released by the White House. “On behalf of the American people, Michelle and I convey our deepest condolences to Kayla’s family – her parents, Marsha and Carl, and her brother Eric and his family – and all of those who loved Kayla dearly. At this time of unimaginable suffering, the country shares in their grief.”

The White House said the family received a "private message from Kayla’s ISIL captors" that included information confirming she had died.

House Minority Leader Nancy Pelosi said Mueller’s contributions will live on and “continue to inspire the lives she touched.”

“As we strengthen our resolve to bring justice to the brutal regime that has robbed a family of a beloved daughter, and loved ones of a trusted friend, we proudly celebrate Kayla Jean’s generosity of spirit,” Pelosi said.

Rep. Adam Schiff, D-Calif., said Mueller represented the “best of American courage, compassion and selflessness – placing her own life at risk to advance human rights and common decency around the world.”

“With each new barbaric act, ISIL reminds us why it must be stopped. This scourge will come to an end, and we will hunt down those responsible for Kayla's captivity and death,” Schiff added.