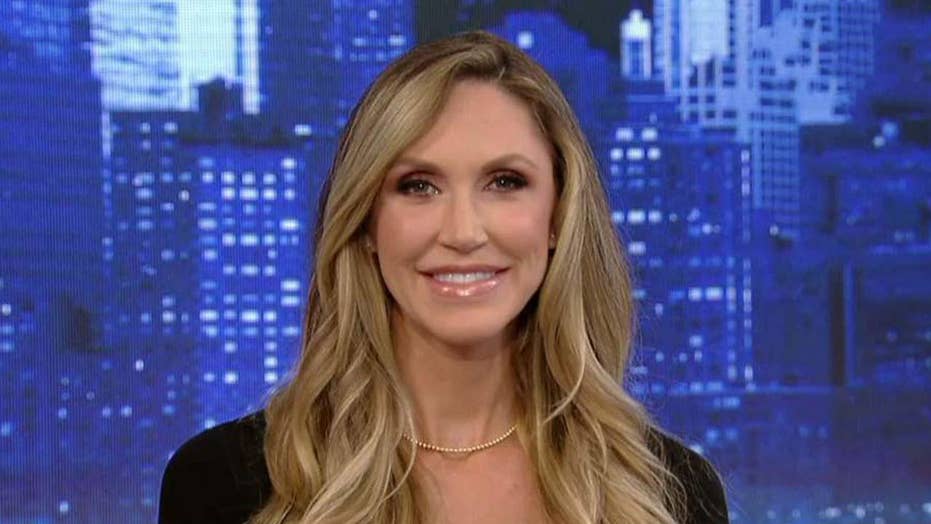 Trump campaign on how 2020 field is shaping up

Lara Trump, senior adviser to her father-in-law's re-election campaign, said Tuesday the campaign is not “worried about anyone we’ve seen get in the campaign” in the ever-widening field of Democratic candidates.

“The reality is this president promised people a lot of things in 2016,” Trump said on Fox News’ “The Story with Martha MacCallum." “You have someone like Joe Biden who had eight years under Obama’s presidency to make big changes in this country and we didn’t see that happen.”

Lara Trump also said they are not taking any political polls seriously “because they’re never really accurate,” after citing polls ahead of the 2016 presidential election that favored Hillary Clinton to win. 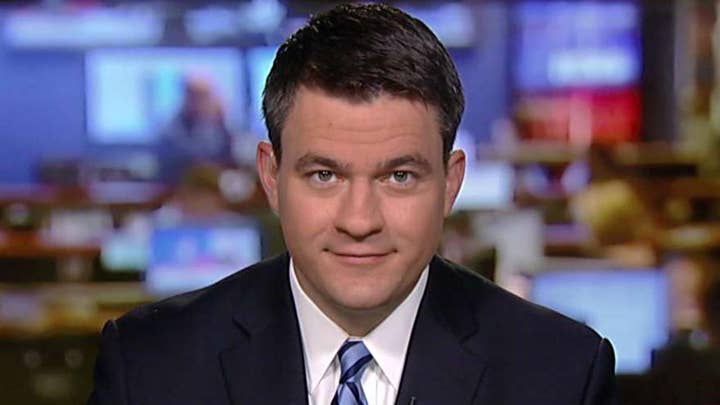 MacCallum then asked Trump about a Politico story that reported half of the donors to the Trump campaign in the first three months of 2019 are women, up from just over 25 percent in 2016, according to the report.

“We have twice as many women donating to the Trump campaign as the leading female Democratic candidate, Kamala Harris,” she said of the campaign's inroads with female voters.

“Women may not tell a pollster they support Donald Trump but they’re happy to donate to our campaign and I think you have to take those numbers very seriously.” 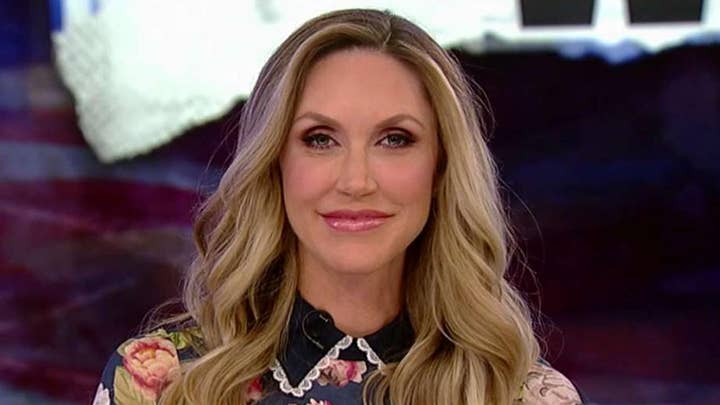 Trump also said her family has become a target after being asked about her brother, Donald Trump Jr., agreeing to appear before the Republican-controlled Senate Intelligence Committee for a limited private interview in relation to this testimony on the Russia Investigation.