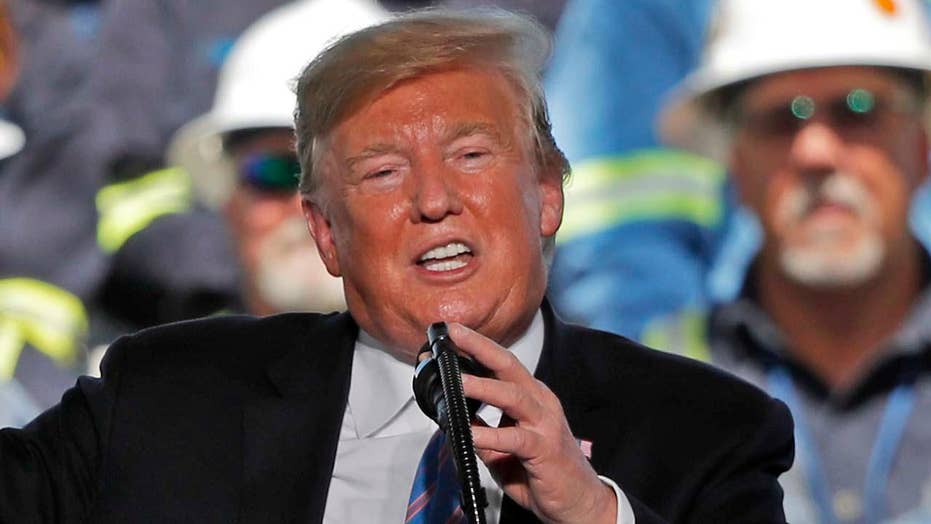 Trump says he can still get a new trade deal with Beijing across the goal line; chief White House correspondent John Roberts reports.

Speaking about his administration’s energy agenda at the LNG Export Facility in Hackberry, La., Trump veered off script to mock O’Rourke’s campaign reboot.

O’Rourke, who made national headlines last fall when he lost a close race for Texas Republican Sen. Ted Cruz’s seat, has recently been hit by a slew of bad press and falling poll numbers that have seen him drop far behind frontrunners like Biden and Sanders.

On Biden and Sanders, Trump called the Vermont lawmaker “crazy,” but said he had “more energy” than Biden. 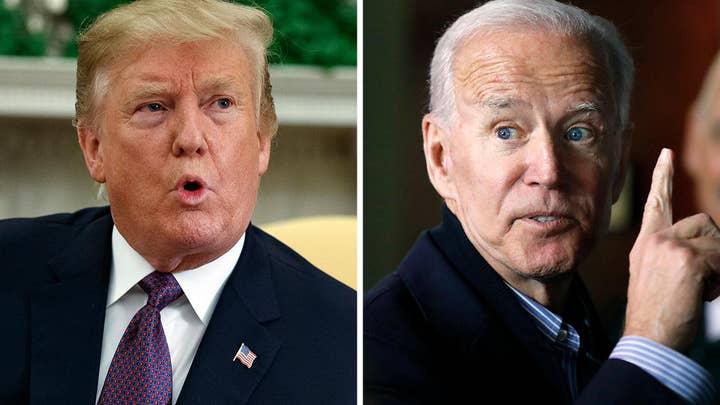 “I don't know what the hell happened to Biden - that doesn't look like the guy I knew,” he said. “Bernie's crazy, but Bernie’s got a lot more energy than Biden…energy to get rid of your jobs.”

Despite Trump’s comments on the two Democratic frontrunners, a recent poll conducted by The Hill and Harris X has Biden holding a six-point advantage over Trump and a CNN poll has Sanders also with a six-point lead over the president. 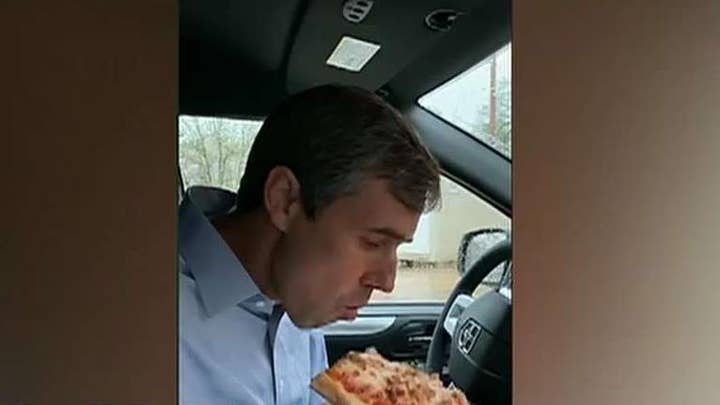 He added dismissively that there are "350 million people and that's the best we can do" with Democratic candidates.

Besides lambasting his Democratic rivals, Trump focused his speech on his administration's efforts to ramp up liquefied natural gas exports – arguing that it has boosted jobs and cemented the U.S.'s role as an energy provider for international markets.