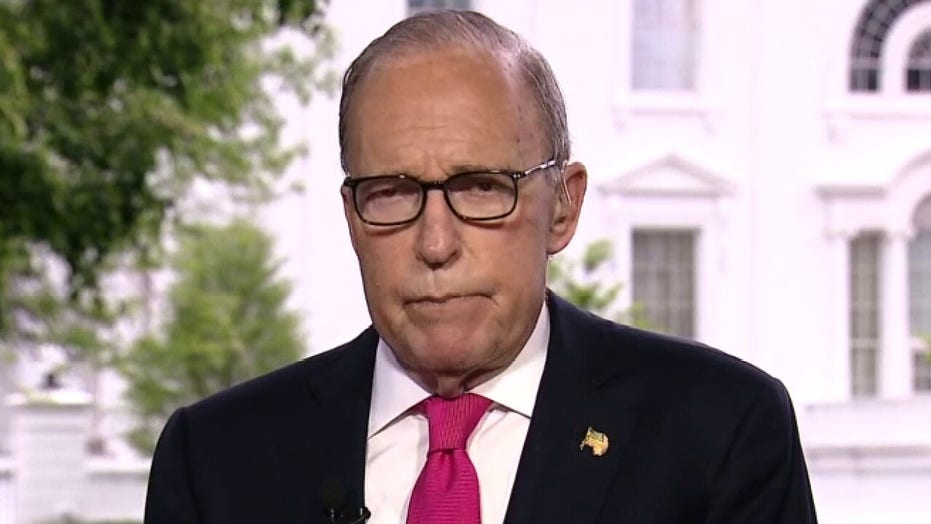 White House economic adviser Larry Kudlow admitted on Sunday that it will be sometime before the financial situation in the United States get better after taking a major blow amid the coronavirus pandemic.

Saying he did not want to “sugarcoat” anything, Kudlow said the country still has a long path to travel before Americans begin to feel any positive effects regarding unemployment or the economy as states begin to gradually reopen. Kudlow’s sobering words come as a record 20 million Americans lost their jobs April amid the ongoing shutdowns cause by the public health crisis.

“I don’t want to sugarcoat it because I think those numbers for May are gonna be also very difficult numbers,” Kudlow said, during an interview on ABC’s “This Week.” “It’s going to take a while for the reopening to have an impact, so there’s that.”

Kudlow did say there were some hopeful signs amid April’s economic data, as 80 percent of people who filed claims last month had been furloughed from their job or were experiencing only a temporary layoff. 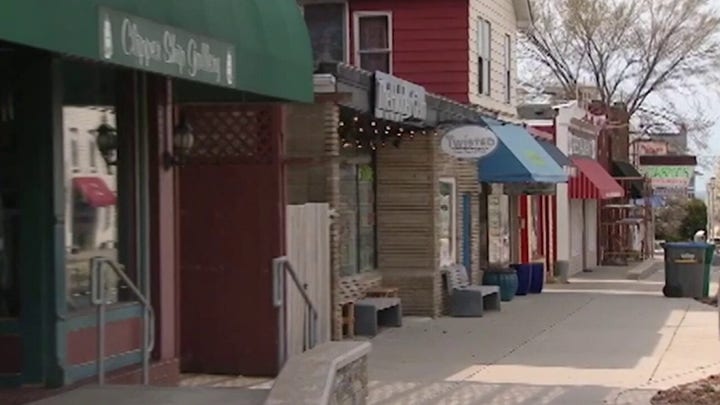 “That, by the way, doesn’t assure that you’ll go back to a job,” he said. “But it suggests strongly that the cord between the worker and the business is still intact.”

The federal government may end up allocating significantly more financial aid for people and small businesses. And more testing for the coronavirus, not to mention an eventual vaccine or an effective drug therapy, would make more Americans comfortable returning to the restaurants, shops, airports and movie theaters they used to frequent. That, in turn, would lead companies to recall more laid-off workers.

Yet Congress remains sharply divided about additional aid, with some Republicans expressing concern about escalating federal debt. Kudlow said on Friday that negotiations have “paused.” 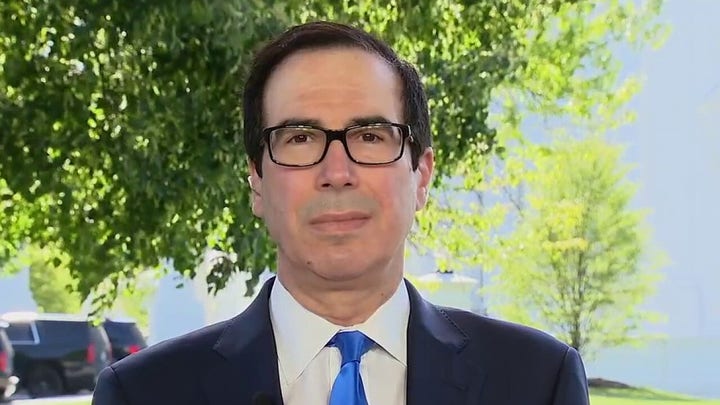 If most layoffs become permanent, the severe recession the economy has slid into would likely last longer, the recovery would be slower and the toll on laid-off workers would be harsher, economists say. Unemployment soared to 14.7 percent in April — the highest rate since the Great Depression — and analysts predict it will rise still further in May. It could remain in double-digits into next year.

“For a lot of those furloughed workers, a non-trivial number will have no job to go back to, because the company they worked for will have failed or will need fewer workers than they used to," said Claudia Sahm, a former Federal Reserve economist who is now director of macroeconomic policy at the Washington Center for Equitable Growth.