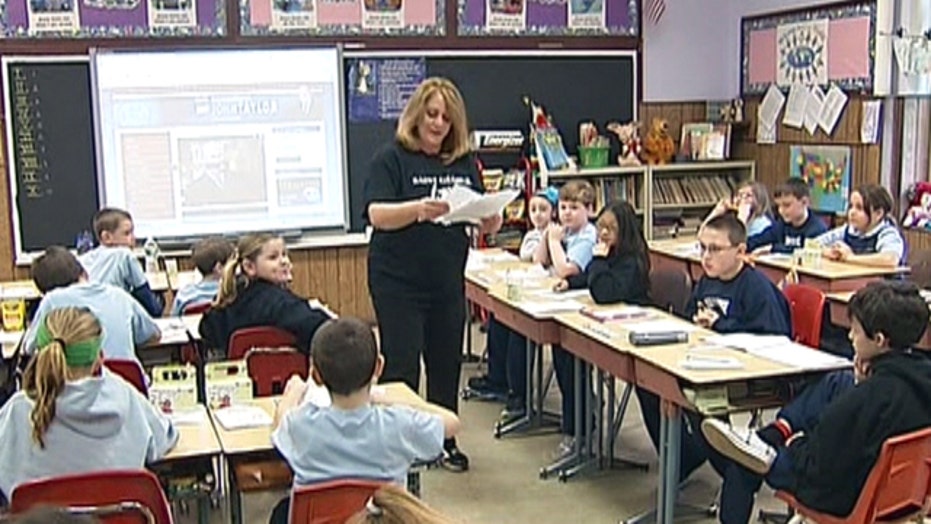 A Kansas lawmaker is raising eyebrows after she proposed a bill to allow parents, teachers and caregivers to spank children hard enough to leave redness or bruising.

Rep. Gail Finney, a Democrat from Wichita, says the bill is meant to restore parental rights and improve discipline among the state’s children. KCTV reports Finney was introduced to the idea by McPherson Deputy County Attorney Britt Colle, who told the station the bill makes it clear hitting a child with a fist, with a belt or in the head or body is still banned.

"This bill basically defines a spanking along with necessary reasonable physical restraint that goes with discipline, all of which has always been legal," Colle said. "This bill clarifies what parents can and cannot do. By defining what is legal, it also defines what is not."

Current Kansas law allows spanking that doesn't leave marks, but Finney’s legislation would allow up to 10 strikes of the hand that could leave redness and bruising. It would allow parents to give permission to others to spank their children.

Child abuse expert Amy Terreros tells KCTV spanking is an antiquated form of discipline, saying it has been proven to be less effective than time-outs and tends to lead to aggressive behavior in kids.

Rep. John Rubin, chairman of the House Corrections and Juvenile Justice Committee, also expressed doubt at the legislation, saying he isn't sure the committee will even consider the bill.

Finney, who has three sons and four grandchildren, plans to introduce the legislation again in the next legislative session if the committee does not consider it, according to KCTV.