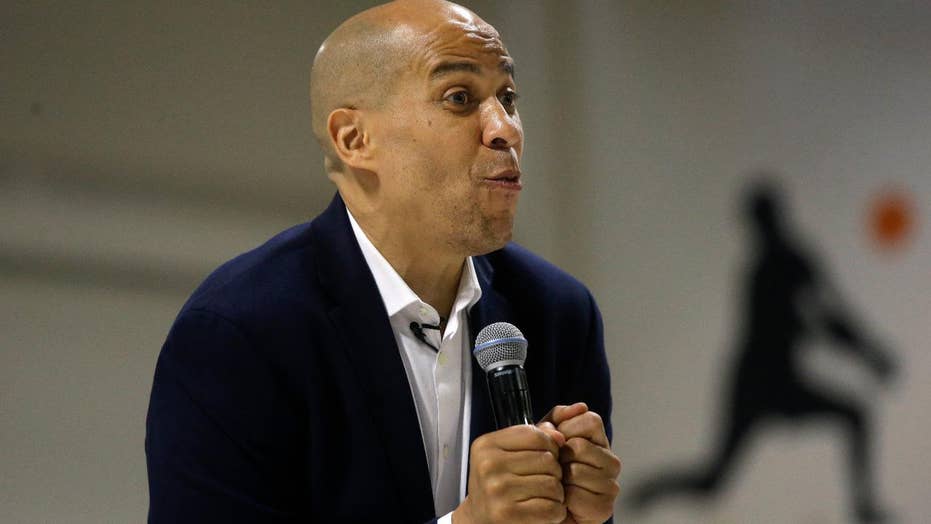 Does Cory Booker have a chance to win the 2020 Democratic presidential nomination?

Kamala Harris and Cory Booker have each missed more than one-fifth of the Senate’s votes so far this year as they campaign for president, according to an Associated Press analysis of congressional data.

With 16 missed votes of the 77 that the Republican-controlled Senate has held in 2019, Harris and Booker far outpace the number missed by their fellow senators also vying for the Democratic presidential nomination. Sen. Bernie Sanders has missed seven votes so far this year, while Sens. Kirsten Gillibrand and Amy Klobuchar have each missed three and Sen. Elizabeth Warren has missed one vote, AP found.

Seeking the presidency as a sitting member of Congress requires a logistical juggling act that often results in candidates taking hits for missed votes as the pace of campaign season picks up to a whirlwind. Perhaps the most notable recent example is Florida Sen. Marco Rubio, who took hits for his missed votes from his rivals — including future President Donald Trump — during the 2016 GOP presidential primary.

“When you’re a governor or businessman, you can run for president and still do your day job. But when you’re a senator or congressman and run for president, you’re not voting, which is the single most important part of your job,” said Alex Conant, a veteran Republican strategist and Rubio’s communications director in 2016. “So I think there’s an inherent conflict that people (who) aren’t in that position are going to try to exploit.” 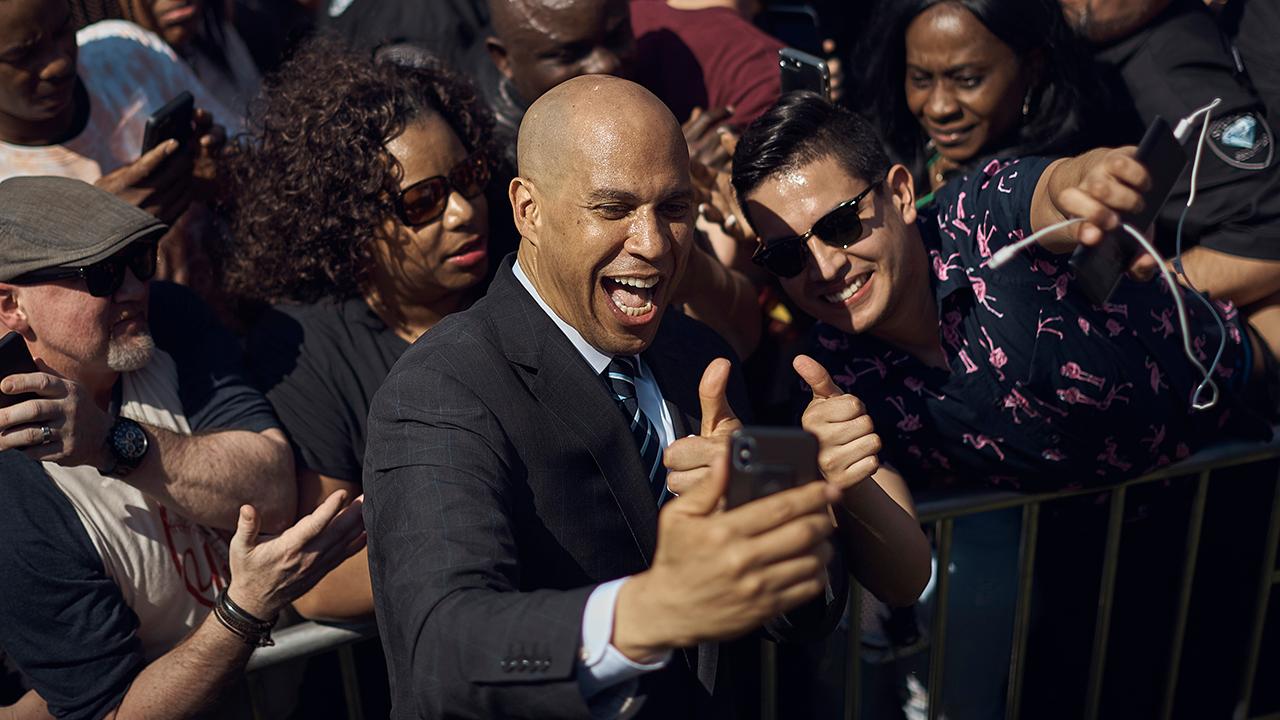 That doesn’t mean, however, that jabbing at presidential candidates for missed votes is effective. While Rubio’s absenteeism drew criticism from Trump and the Democrat seeking to take his Senate seat in 2016, he still easily won re-election to the Senate. 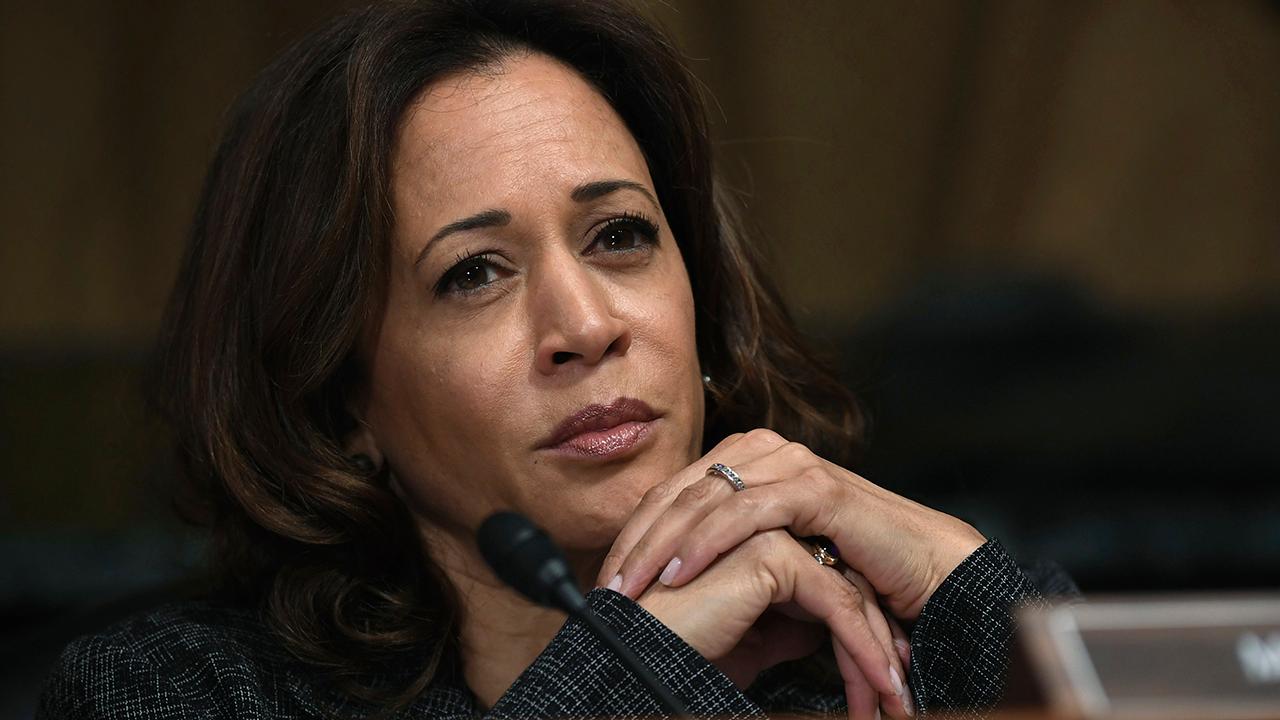 “Given the positive tenor on the Democratic side of the campaign thus far, I just can’t imagine any candidate trying to disingenuously weaponize it in this primary,” Lehrich said. “If someone did, I think it would backfire.”

Harris and Booker tallied the bulk of their missed votes this month, including the confirmation of Trump’s nominee to lead the Interior Department , David Bernhardt — when the Democratic duo had separately scheduled campaign travel to Iowa. Harris entered a statement in the Congressional Record making clear that she would have voted no on advancing Bernhardt to a final vote.

But none of the Democratic senators running in 2020 have missed votes where their presence would have affected the outcome, as Lehrich noted.

“I’d be shocked if any 2020 Democratic candidate missed a key vote where the outcome was actually up in the air,” he said.

On that point, Conant offered some bipartisan consensus: “I never ran into a voter in Iowa or New Hampshire who was concerned that Rubio was missing votes,” recalled the Republican, now a partner at the firm Firehouse Strategies. “Voters understand that when you’re running for president, missing votes comes with the job. The one exception, I think, is if you miss a vote of national significance where your vote could be decisive.”