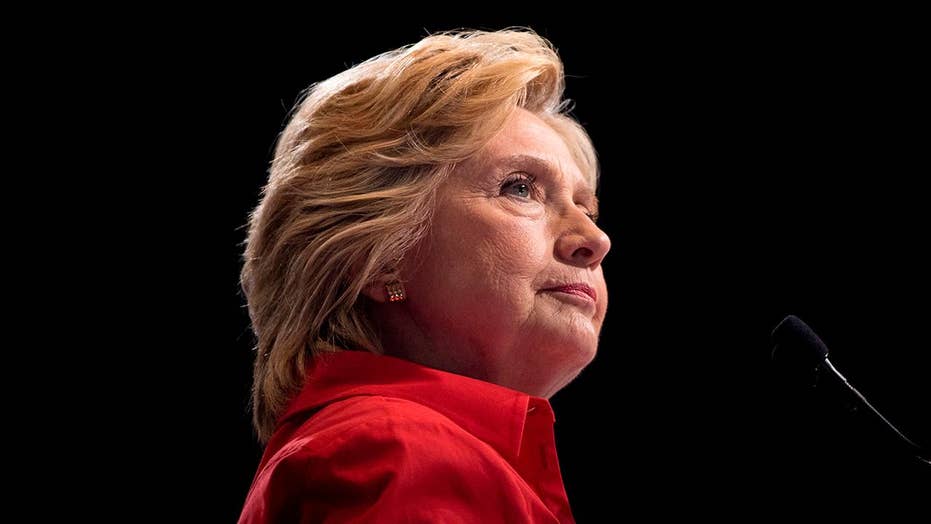 The DOJ and FBI have tapped a federal prosecutor to oversee a subpoena by Bob Goodlatte for more than one million documents; Catherine Herridge has the latest from Washington DC.

Justice Department Inspector General Michael E. Horowitz expects his wide-ranging report on the FBI and DOJ’s handling of the Hillary Clinton email probe to be finished next month and has been asked to testify before the House oversight committee on May 8, according to letters reviewed by Fox News.

He wrote that the report, which began in January 2017 with bipartisan support, has been extended due to “potentially important additional information and documents that recently came to our attention, and the interviews they have required us to conduct.” Horowitz continued, “my expectation is that we will issue our report in May, absent any new developments.”

A former member of the House oversight committee said the release of an IG report typically is followed by public testimony.

The Office of the Inspector General has not commented on the substance of the case, timing or new leads investigators are pursuing.

In an April 13 letter, Horowitz told Grassley that the recently released report that said fired FBI Deputy Director Andrew McCabe lied about a media leak was not part of the Clinton email review, but a separate “misconduct investigation” that was initiated Aug. 31, 2017 after McCabe was interviewed by internal investigators and provided the false statements.

The IG is thought to be looking at everything from political bias to how evidence was handled in the Clinton email case. Information has continued to emerge in recent months relevant to that case.

Rep. Lee Zeldin says the messages will be 'very telling.'

STRZOK WAS TOLD OF POSSIBLE BREACH INTO CLINTON'S SERVER BUT DIDN'T FOLLOW UP, SOURCES SAY

Fox News reported in March that agent Peter Strzok was advised of an irregularity in the metadata of Hillary Clinton’s server that suggested a possible breach, but there was no significant follow-up, according to two sources with knowledge of the matter. In a break with protocol, the intelligence agencies also did not do damage assessments after top secret intelligence and highly sensitive “special access programs” were found in the emails.