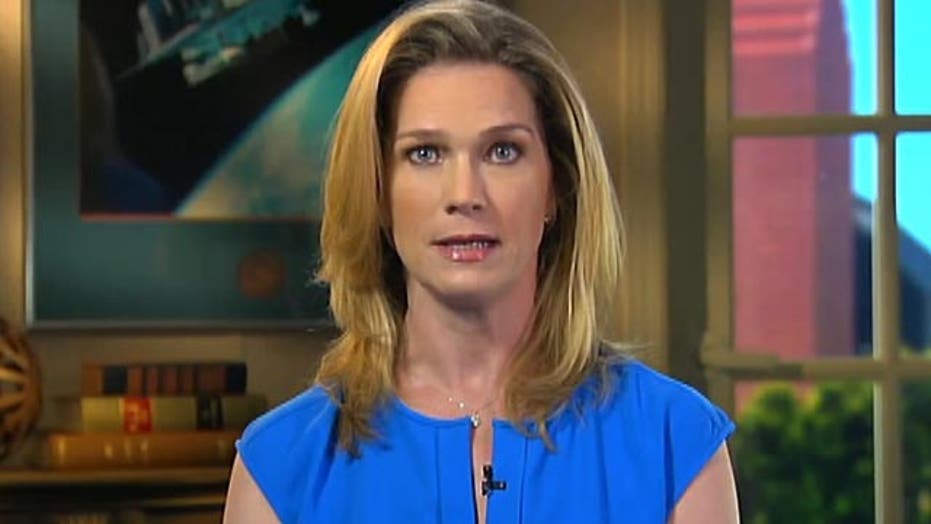 Englebrecht reacts to tossed IRS suit: 'It's far from over'

A federal judge has dismissed all counts of a lawsuit filed by a Tea Party group against the IRS claiming it was targeted for special scrutiny.

Judge Reggie B. Walton said that the case was no longer relevant since the IRS eventually approved tax-exempt status for the group in question, Texas-based True the Vote. He added that the IRS has said it has taken steps to address the alleged targeting of conservative groups.

“Unless an actual, ongoing controversy exists in this case, this Court is without power to decide it,” Walton wrote in his decision.

The group in question, True the Vote, alleged in the lawsuit that the IRS made “numerous unnecessary, burdensome, and unlawful requests” about its activities, saying it was selected for special scrutiny because it used names like “Tea Party” in its application for non-profit status.

True the Vote was seeking a permanent order that forbade the IRS from ever targeting a conservative group for special scrutiny again, as well as monetary damages. The group argued that even though it was eventually granted tax-exempt status, the IRS could target it or other groups again.

A spokesman for True the Vote, which is a non-profit that seeks to stop voter fraud, told Fox News the group is weighing its options.

“True the Vote is appreciative of the D.C. District Court's service and opinion on this matter and is currently considering all legal options,” Logan Churchwell said. “Further description of next steps will be announced in due course.”

Rep. Jim Jordan called the decisions a “sad ruling for liberty,” saying it “makes no sense” because the group was targeted because of its political affiliation.