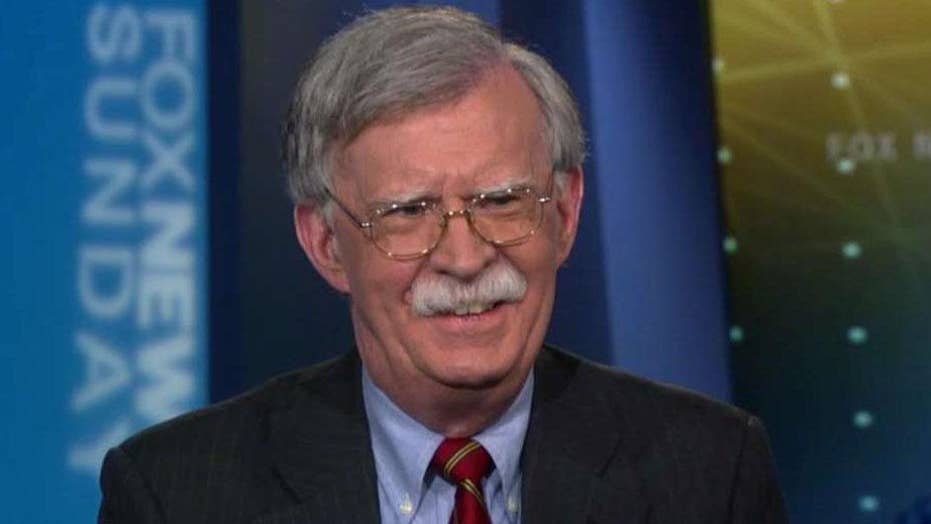 National security adviser John Bolton insisted Sunday that the U.S. did not pay North Korea $2 million for the medical care of Otto Warmbier, despite a U.S. official signing a document pledging to do so.

Speaking to Chris Wallace on "Fox News Sunday," Bolton said it "appears" as though North Korea presented then-U.S. Special Representative for North Korea Joseph Yun with a hospital bill for Warmbier, who fell into a coma after he was detained in 2016.

"This occurred before I came into the administration, but that's my understanding, yes," Bolton told Wallace when asked about the North Korean demand, which was first reported Thursday by The Washington Post. The paper also reported that the North Koreans insisted that Yun sign the reimbursement pledge before allowing Warmbier to be flown to the U.S. in a vegetative state days before his death in June 2017.

When Wallace asked if Yun signed the document, Bolton answered: "That is what I'm told, yes."

"I guess the bottom-line question is: Did the U.S. pay any money to North Korea, however it was disguised, after Warmbier was released?" Wallace asked.

"Absolutely not, and that's the key point," Bolton answered.

A State Department spokesman declined to comment to Fox News and referred inquiries to a White House statement issued in the wake of the Post report, which said: “We do not comment on hostage negotiations, which is why they have been so successful during this administration.” Yun, who retired in early 2018, has not commented publicly on the matter.

"The president's been successful in getting 20-plus hostages released from imprisonment around the world and hasn't paid anything for any of them," the national security adviser said.

On Friday, President Trump reiterated that "no money" was paid to Kim Jong Un's regime. 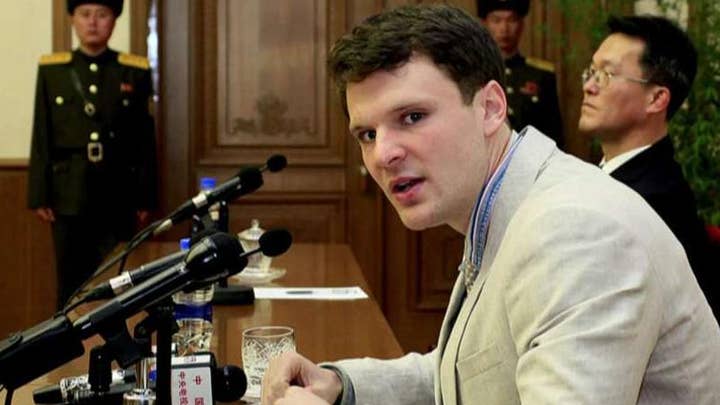 "We did not pay money for our great Otto," Trump told reporters. "There was no money paid, there was a fake news report that money was paid."

Warmbier was arrested in North Korea in January 2016 for allegedly stealing a propaganda sign from a hotel. That March, he was sentenced to 15 years in prison with hard labor.

North Korea repeatedly has denied accusations Warmbier was tortured and officials told their U.S. counterparts at the time that the University of Virginia student had suffered from botulism and then slipped into a coma after taking a sleeping pill.