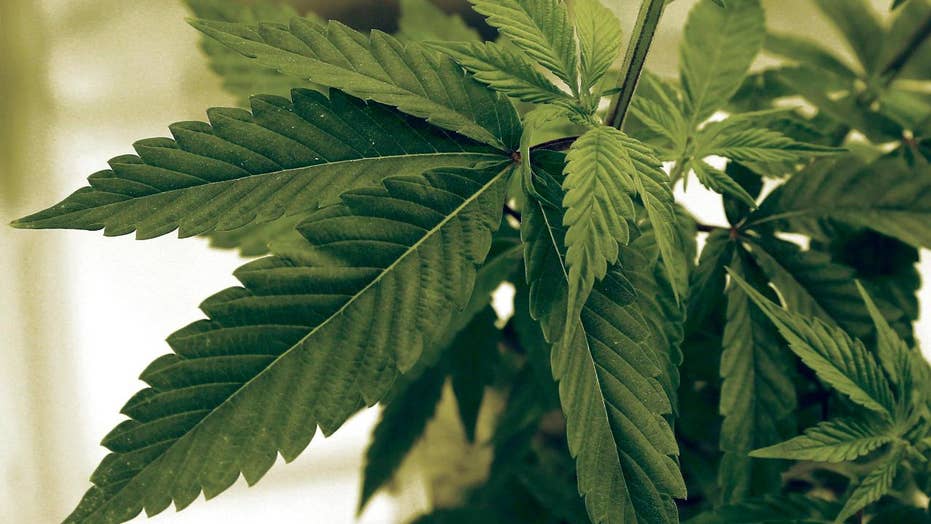 Just days after Canada formally legalized the recreational use of marijuana, former Republican Speaker of the House John Boehner, who notoriously chainsmoked throughout his time in Congress, is set to host an online event Tuesday targeted at prospective investors in cannabis.

The free program, which marks the official launch of the National Institute of Cannabis Investors, will begin at 1:00 p.m. ET.

Those tuning in will see the apparent culmination of what Boehner has called his long-running "evolution" on marijuana. Earlier this year, Boehner joined the advisory board of multi-state marijuana company Acreage Holdings, even though he said in 2011 that he was “unalterably opposed” to legalizing the drug. (He voted against legalizing medical marijuana in Washington, D.C. in 1999.)

As recently as 2015, Boehner came out against reclassifying marijuana under federal law, which currently considers marijuana as having no significant medical value, saying he was "concerned that legalization will result in increased abuse of all varieties of drugs, including alcohol."

But after seeing marijuana help a friend suffering from back pain, as well as tough sentences handed out for marijuana possession, Boehner says he changed his position.

“Over the last 10 or 15 years, the American people’s attitudes have changed dramatically,” Boehner said in an interview at the time. “I find myself in that same position.”

"The next generation of billion-dollar cannabis companies are ripe for the picking, you just have to make smart moves," Boehner said in a press release. "Don't go blindly investing in this sector because it's exciting and you don't want to miss the boat. Cannabis is here to stay, the industry is only getting bigger, and I am all in. With the information we are sharing on Tuesday, one can stake a claim for fractions of what they could be worth weeks or months from now."

A Pew Research Center poll from October shows that approximately 60 percent of Americans support legalizing marijuana, compared to a mere 31 percent in 2000. Far more Democrats than Republicans back the measure.

Nine states, plus the District of Columbia, permit the recreational use of marijuana. However, the drug remains illegal under federal law, and Attorney General Jeff Sessions has rolled back Obama-era protocols that discouraged criminal prosecution of medical marijuana dispensaries.

The move effectively unleashed federal prosecutors to consider bringing marijuana cases, while stopping short of ordering them to do so.

“U.S. attorneys need to make decisions in these cases as they do in other drugs cases,” a senior DOJ official told Fox News.