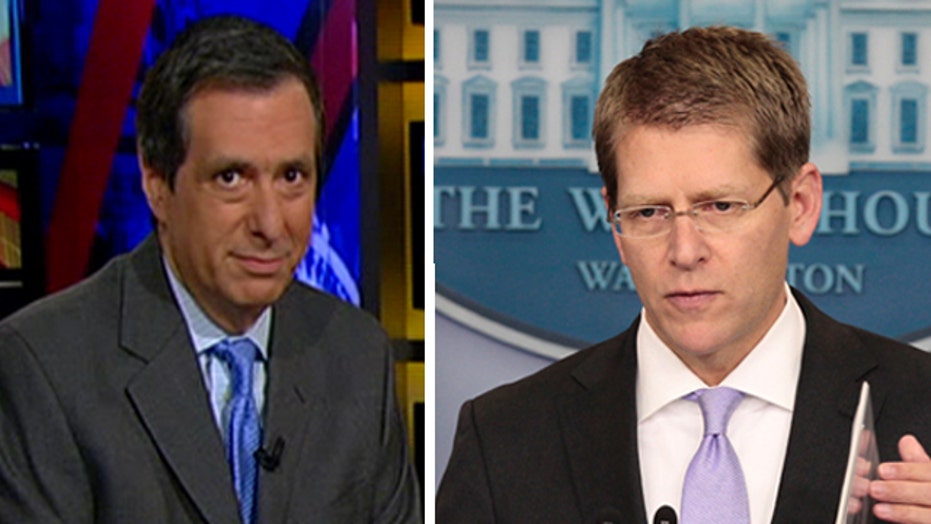 Kurtz on Carney: Just a surrogate for Obama?

The network said Wednesday that Carney will start as part of the coverage of his former boss' prime-time speech on how the country will deal with the Islamic state.

Carney resigned in May after spending three and a half years as President Barack Obama's primary spokesman. He was communications director for Vice President Joe Biden from 2009 to 2011 and worked at Time magazine for two decades before that.

Sam Feist, CNN's Washington bureau chief, said Carney's experience in the administration and as a former journalist makes him invaluable for covering the last two years of Obama's presidency and upcoming campaigns.