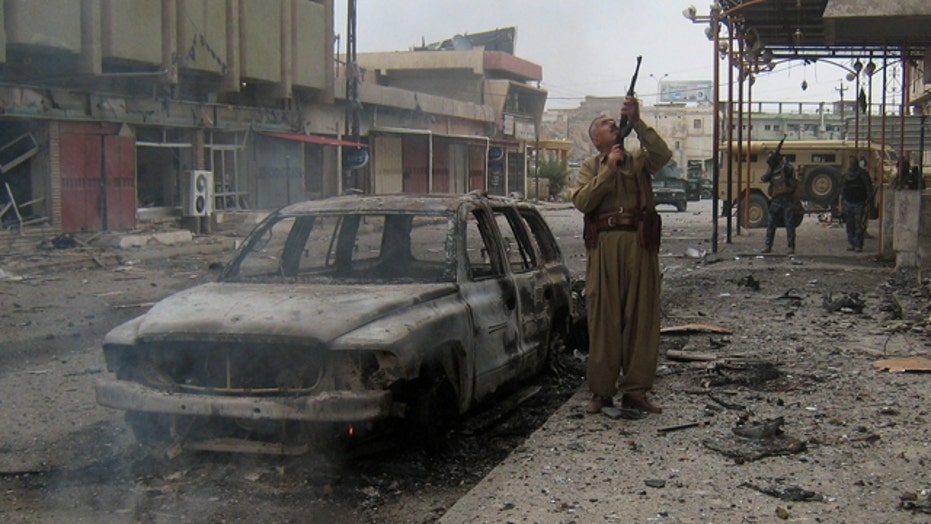 Abu Malik, who the U.S. Central Command said worked at Saddam Hussein's Muthana chemical weapon production facility before affiliating with Al Qaeda Iraq in 2005, was an engineer for the Islamic State group, also known as ISIS, or ISIL. He was killed on Jan. 24 in the vicinity of Mosul.

"His past training and experience provided the terrorist group with expertise to pursue a chemical weapons capability," CENTCOM said in a statement. "His death is expected to temporarily degrade and disrupt the terrorist network and diminish ISIL's ability to potentially produce and use chemical weapons against innocent people."

The death of Malik represents the latest in a series of victories for coalition forces against ISIS. The day before Malik was killed, U.S. Secretary of State John Kerry told reporters that nearly 2,000 airstrikes have halted the group's momentum, squeezed its finances, killed at least 1,000 fighters and eliminated half of the group's leadership.

A CENTCOM official told The Associated Press that a conservative estimate would be about 6,000 militants killed.

Days later, Kurdish fighters, backed by intense U.S.-led airstrikes, pushed ISIS entirely out of Kobani, a key Syrian town. The victory marked a major defeat for the extremists whose hopes for an easy victory when they pushed into the city last year dissolved into a bloody, costly and months-long siege.