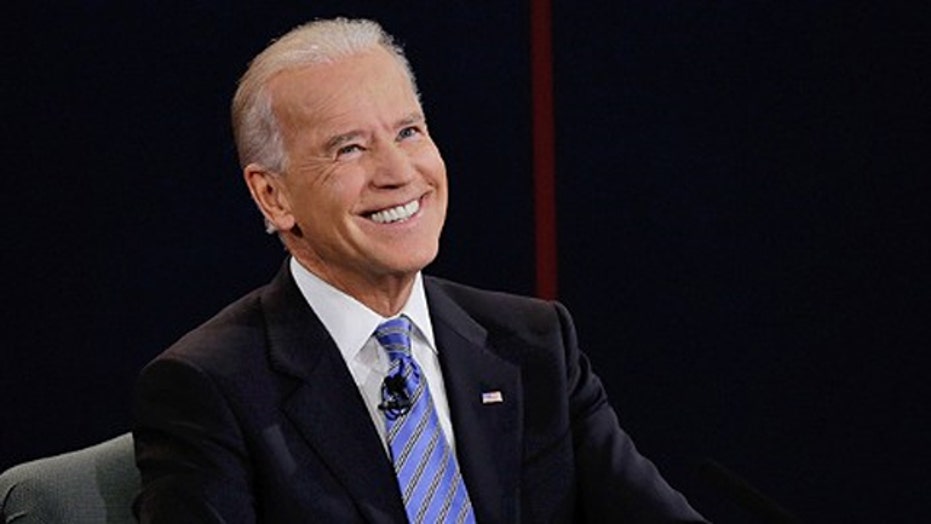 Is there a double standard for political gaffes?

In politics, the dreaded foot in mouth gaffe is an occupational hazard.The casual statement, the careless snipe, the outdated phrase that bypasses the brain’s "sensitivity” filter can wound or even doom a public figure, especially if the offender happens to be conservative.

The relative scant attention paid to such faux pas from left-leaning offenders suggests a double standard may be at work.

This week offered several examples. Vice President Joe Biden, a presumed presidential candidate, fired off yet another quip that some say played off an offensive stereotype of African-Americans and basketball.

At a Black History Month event attended by Sacramento Mayor Kevin Johnson ,a former NBA player, Biden said, "I told the president, next game, I've got him. I may be a white boy, but I can jump."

Perhaps because Biden is perceived of as the gaffe machine that keeps on giving, or perhaps because his folksy demeanor gets him a pass, he is seldom held to account for such indelicacies.

More troublesome is a remark by Alex Sink, the Democratic House candidate in Florida's 13th Congressional District,who made a reference to Latinos in a recent debate that smacked of insensitive stereotyping - one that got little attention outside of a few conservative news outlets.

"We have a lot of employers over on the beaches that rely upon workers, and especially in this high-growth environment, where are you going to get people to work to clean out hotel rooms or do our landscaping," she said.

Also this week, UN Ambassador Samantha Power sent out a bizarre and grotesquely insensitive tweet about Daniel Pearl , the Wall Street Journal reporter who was beheaded on video tape by al Qaeda leader, Kalid Sheik Mohammed. "Daniel Pearl's story is a reminder that individual accountability & reconciliation are required to break cycles of violence," she wrote.

The Twitterverse briefly lit up, prompting a correction from Power, which still left critics scratching their heads. It read, "Correction: @DanielPearlFNDN's work is a reminder that individual accountability + reconciliation are required to break cycles of violence."

Also this week, Donna Brazile, the Democratic National Committee's vice chairwoman, tweeted out this embarrassing blunder in advance of Arizona Governor Jan Brewer's veto of a controversial anti-gay rights bill: "Dear Arizona Republicans: Just so you know -- you've already lost this argument 50 years ago --You don't get to decide who sits at the lunch counter."

The tweet was accompanied by a grainy old photo of African-Americans seated at a segregated lunch counter.The tweet garnered no reaction until Instapundit's Glenn Reynolds saw it, and promptly tweeted that it was "The Lie of the Year." Brazile apparently forgot that segregation proliferated in the South under Democratic Party rule.

In each of the above cases, the offenders walked away virtually unscathed. Some analysts say when Republicans commit similar offenses, their careers are almost always damaged, sometimes beyond repair.

Tim Graham of the Media Research Center says swift retribution for GOP gaffes is a product of the left’s control, not just of media, but of the culture - from film, to music, to academia, to the publishing world and beyond.

"One of the ways these gaffes become so powerful," Graham says, "is that news media doesn't just notice once. It notices it again and again and again and they head into movies, into pop lyrics into late night skits, Saturday Night Live, they take a gaffe and absolutely try to immortalize it."

The New York Times on Friday reported that "Republicans have called Wendy Davis, a Democratic candidate for Texas governor, “Abortion Barbie,” likened Alison Lundergan Grimes, a Senate candidate from Kentucky, to an “empty dress,” criticized Hillary Rodham Clinton’s thighs, and referred to a pregnant woman as a “host.”

Republicans do the same, but as the Media Research Center's Graham tells Fox News, " our megaphone is not as big."